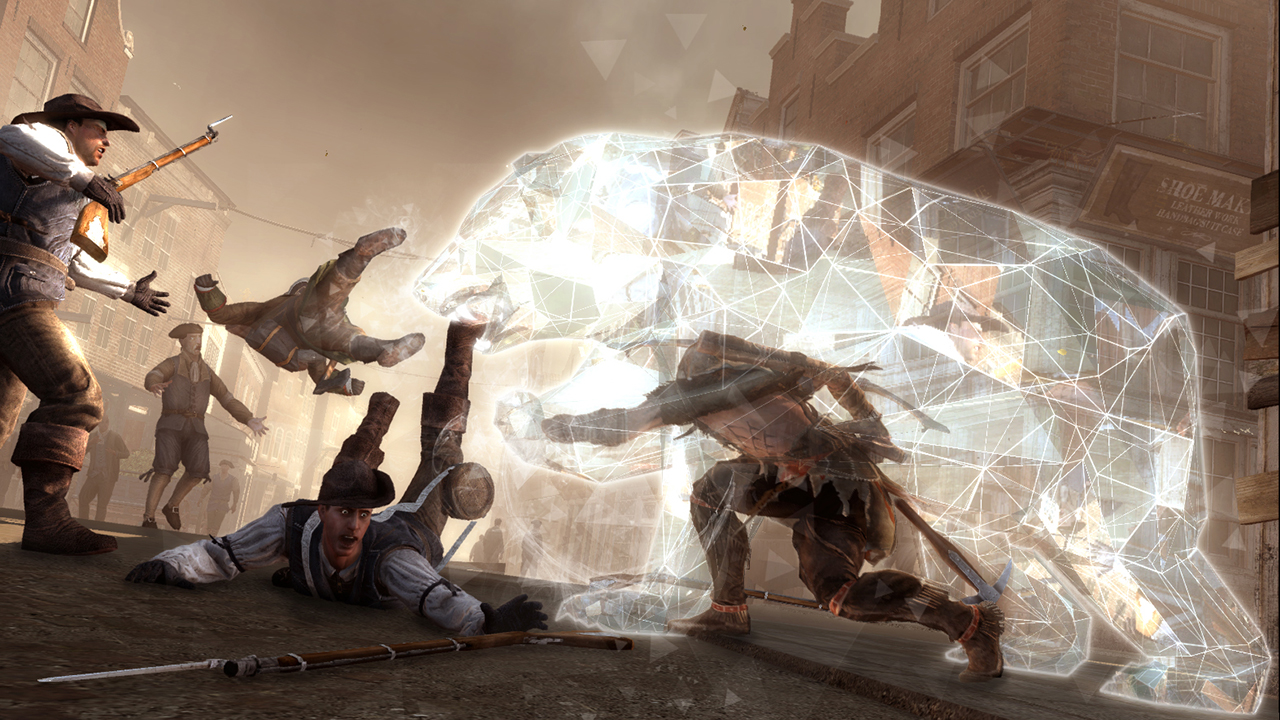 For those of you hated Connor, the protagonist of Assassin’s Creed III and arguably the most hated of the lot, great news! During a Reddit AMA session, lead writer Darby McDevitt answered a question about how likely it was that Connor’s story would continue in another game with, “Not very. We want Tumblr to pick up where we left off.”

Far from being dismissive of the Tumblr works created by fans, McDevitt explained that, “That being said, it would be wrong to imagine that anyone is ‘brushing Connor off’ … we planned the Edward, Haytham, Connor saga more than 2 years ago, long before any of you had heard Connor’s name or learned his backstory. We had no idea how he (or Haytham) would be received, but we had our own long story to tell, and we embraced it. And it was our hope that — taken together — this saga would represent the story of a family… a migration, a mixing of cultures, and a dashing of ideals…

“Connor played his part, Haytham played his, and now Edward has had his say too. The fact that Connor’s story feels incomplete to you is unfortunate (and likely made worse by the cut dialog people found), but this only means there is more room for your imaginations to take over.”

So if you miss Connor, tough bones, because he’s not coming back. For the rest of us, there’s the phenomenal Assassin’s Creed IV: Black Flag and dashing Edward Kenway. Check out our review of ACIV here.