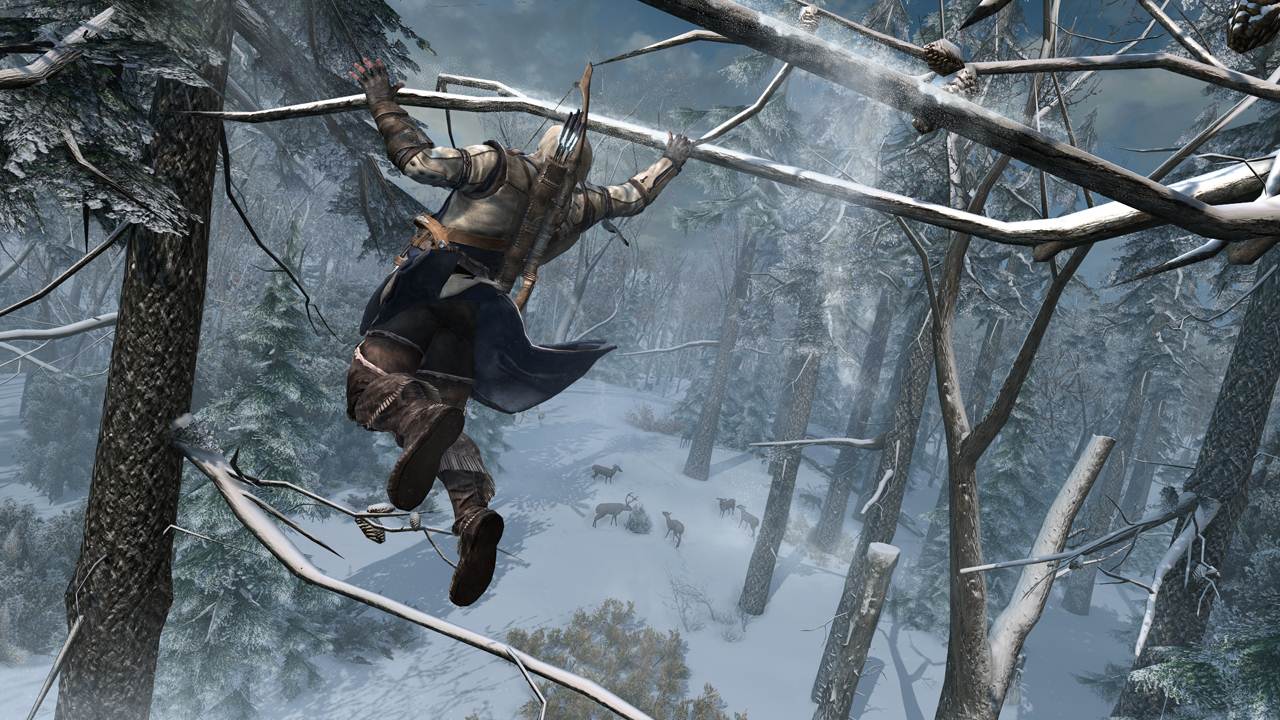 The South shall rise again. After reporting a larger pre-order than Assassin’s Creed: Revelations – which was formerly Ubisoft’s fastest pre-ordered title – the company has now announced that Assassin’s Creed 3, the latest in it’s action adventure series has sold more than 3.5 million units worldwide since debuting a little more than a week ago. This makes it Ubisoft’s biggest launch in the company history, and the sales figures are double that of last year’s Revelations.

Given that this is the first truly revolutionary Assassin’s Creed title to come out in a long time, and it features a larger scale and diversity in missions than before, Assassin’s Creed 3 has managed to win collective hearts of it’s audience, despite bugs that remain to be resolved.