Complete Assassin’s Creed 4 Black Flag with the help of this HD video walkthrough and game guide.

Assassin’s Creed 4 Black Flag is developed by Ubisoft Montreal and published by Ubisoft. The game will be available for the PS3, Xbox 360, PC, PS4, Xbox One and Wii U. 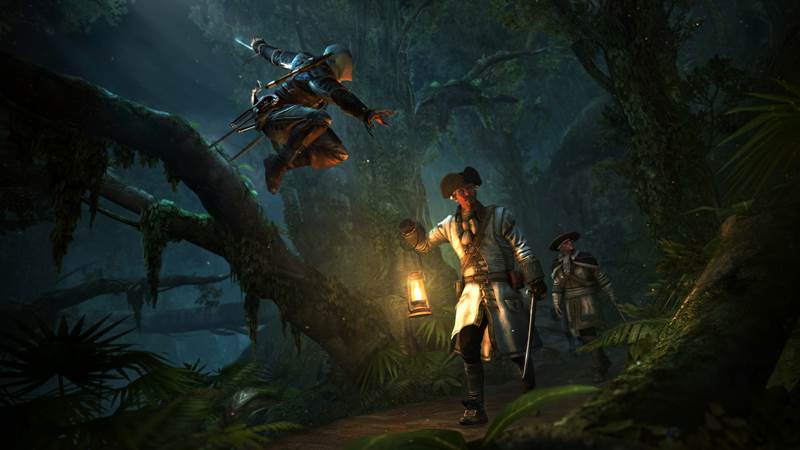 Check out the video walkthrough of Assassin’s Creed 4 Black Flag below and let us know if you have any questions in the comments section below.