Ubisoft has announced a celebration livestream for its flagship franchise out of nowhere, though there's no indication of what it could entail. 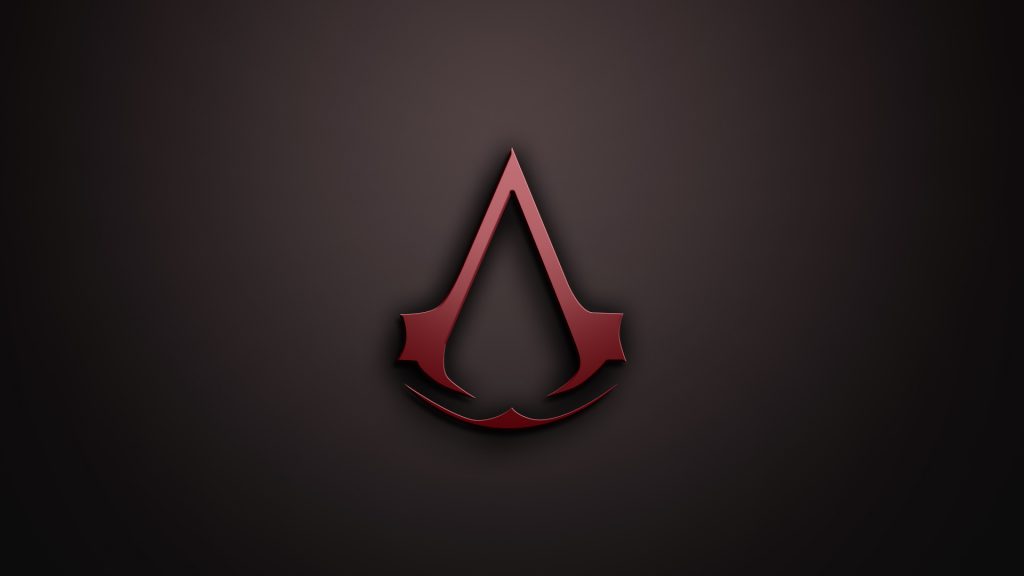 Out of nowhere, Ubisoft recently took to Twitter via the official Assassin’s Creed account and announced an Assassin’s Creed “celebration” livestream, set for tomorrow, June 14, at 9 AM PT / 6 PM CET. The company hasn’t given any indication as to what we can expect from the livestream, but there’s a good chance it’ll come with updates and announcements.

What exactly could those be? It’s safe to assume that more upcoming Assassin’s Creed Valhalla updates will probably be detailed, but anything beyond that is a guessing game. The next big game in the series, Assassin’s Creed Infinity, is supposedly still a couple of years away, so it might be a while before we hear anything about that.

Join us tomorrow as we celebrate Assassin's Creed!

📌 Tune-in on the Ubisoft YouTube/Twitch channel.