Along with 60 FPS support on current-gen platforms, the latest update also adds a new Store Menu for the Assassin's Creed franchise. 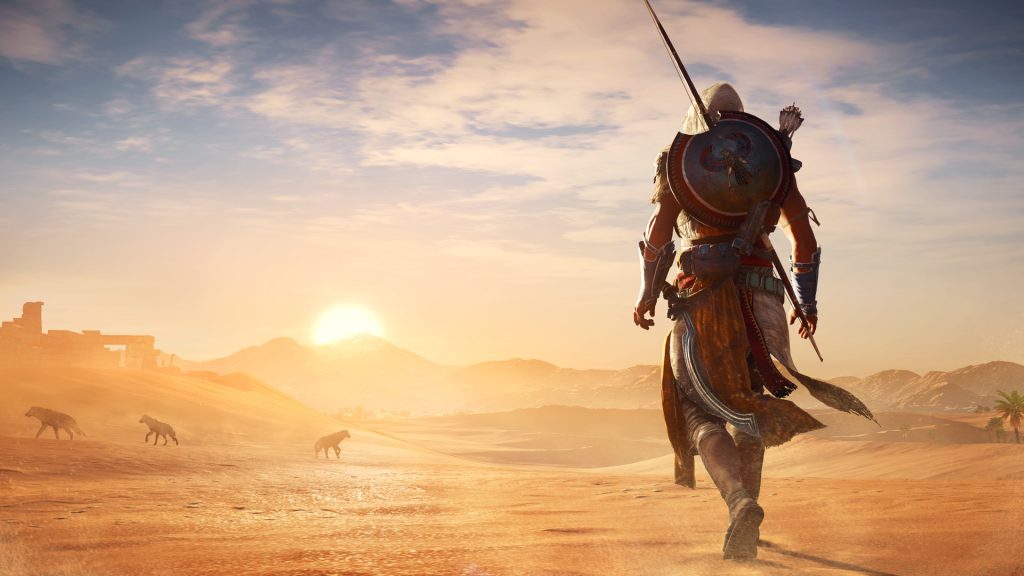 The long-awaited Xbox Series X/S and PS5 update for Assassin’s Creed Origins is finally live. Title Update 1.6.0 adds 60 FPS support when running the game on current-gen consoles along with a new Store Menu for the Assassin’s Creed franchise. The update is about 2.9 GB on PC, 3 GB on Xbox One and a whopping 8.2 GB or so on PS4.

Does this mean you can experience the 2017 open world action RPG in 4K/60 FPS? The answer is somewhat complicated. Since it was updated to support Xbox One X and PS4 Pro, Origins runs at an average of 1700p to 1800p with a dynamic buffer on Microsoft’s console. The PS4 Pro version averages at about 1440p resolution most of the time.

It still looks very good, especially on a 4K display, and the 60 FPS boost should result in smoother gameplay (further testing is needed though). Don’t expect visual fidelity and pixel counts on par with Assassin’s Creed Valhalla and you should be fine. For more details on Assassin’s Creed Origins, check out our review here. In addition to the 60 FPS update, the title is out today on Game Pass.