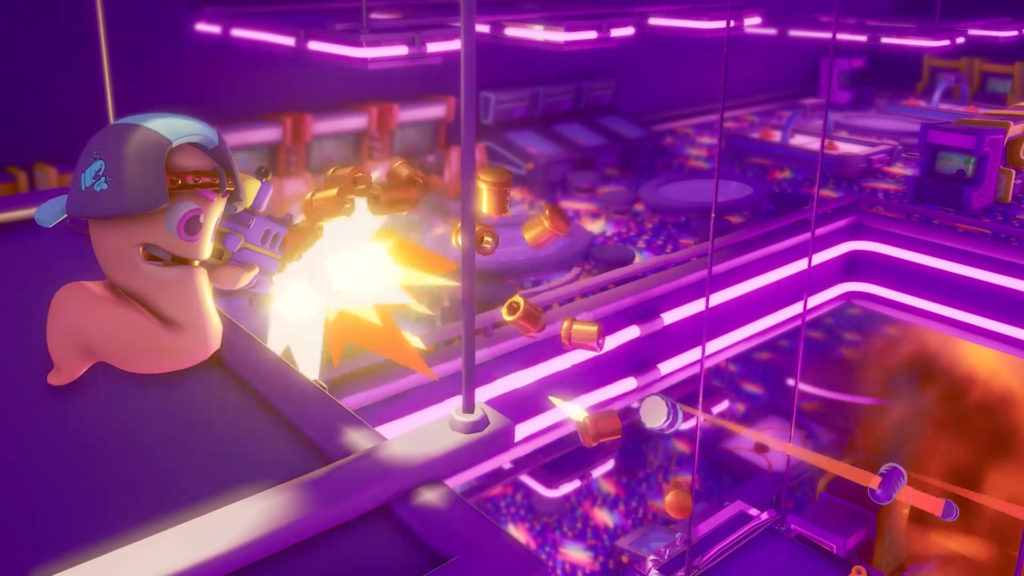 Microsoft has announced the first wave of titles coming to Xbox Game Pass in June, starting with For Honor: Marching Fire Edition tomorrow. It includes the 4v4 Breach Mode, the PvE Arcade Mode and the Wu Lin faction. Next up is Ninja Gaiden: Master Collection on June 2nd for consoles and PC, which features Ninja Gaiden Sigma, Ninja Gaiden Sigma 2 and Ninja Gaiden 3: Razor’s Edge in one package.

On June 7th, as previously announced, Assassin’s Creed Origins arrives for cloud, consoles and PC. This may coincide with the release of the 60 FPS patch for Xbox Series X/S and PS5 – we’ll need to wait and see. Space combat title Chorus is out on the same day for the same platforms, providing a fast-paced, narrative-focused arcade shooting experience.

Brutal puzzler Disc Room and rogue-like co-op management title Spacelines from the Far Out also releases on June 7th. Both are coming to PC and consoles but Disc Room is also playable via the cloud. Check out the list of titles that will be leaving Game Pass on June 15th below. Play them now while you have the chance.