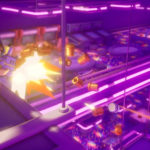 Sengoku Warriors 5 (releasing in the West as Samurai Warriors 5) sells 280,000 units in Asia. Both titles helped drive an increase in revenue. 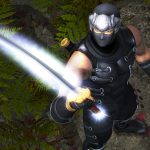 Steam players can now select resolution from within the game itself. Options like Triple Buffering, Anti-Aliasing and more have also been added.

Experience Ninja Gaiden Sigma 1 and 2 along with Ninja Gaiden 3: Razor's Edge with all of their DLC on current-gen platforms today.

More of a Head Ninja, if anything. 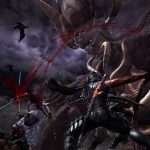 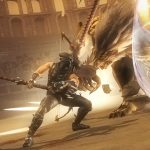 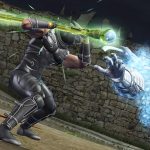 Head of Team Ninja Fumihiko Yasudan speaks with GamingBolt about the upcoming collection.

Sigma 2 and Razor's Edge gets their multiplayer component trimmed out of the collection.