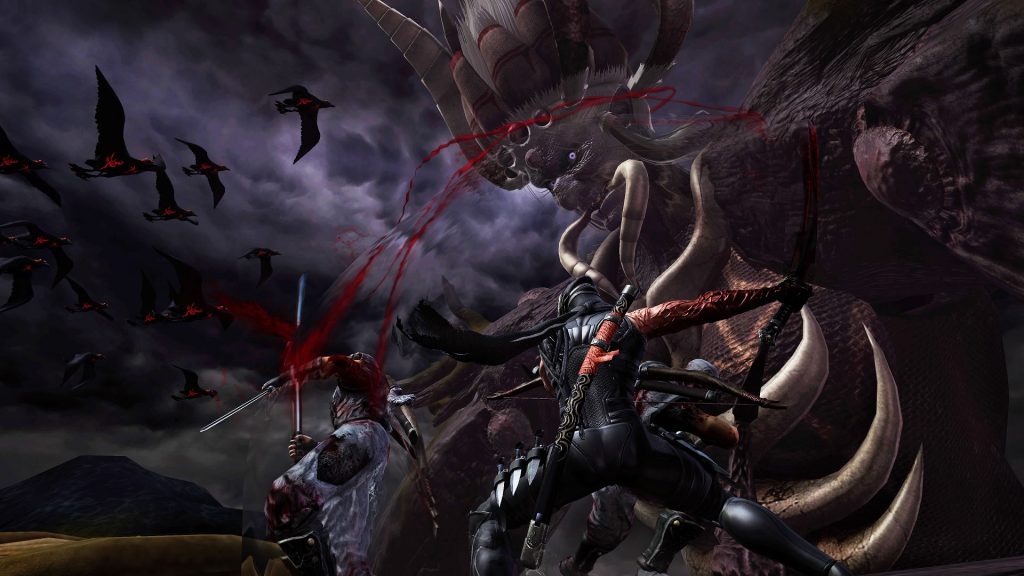 It’s been a long time since we’ve seen Ryu Hayabusa in action so there’s some hype for Ninja Gaiden: Master Collection before its launch. Unfortunately, the PC version of the game isn’t exactly lighting the world on fire. It supports 1080p/60 FPS and 4K/60 FPS on the platform but there are no options for higher frame rates.

According to the game’s updated Steam listing however, it gets even worse. Only 720p, 1080p and 4K resolutions are supported on PC. To set the output resolution, one has to open the game’s properties in their Steam Library and enter  “720p”, “1080p”, or “4k” in the “Launch Options” field. There doesn’t seem to be a way to do this in-game.

Koei Tecmo and Team Ninja haven’t revealed whether such an option is on the cards, sadly. PC port issues aren’t exactly new for the studios – Nioh 2 – The Complete Edition launched with a myriad of problems, from shoddy performance to missing on-screen keyboard and mouse input icons. Ninja Gaiden: Master Collection releases on Xbox One, PC, PS4 and Nintendo Switch tomorrow so we’ll see how the performance fares on consoles.