The publisher took to Steam to say they are working on fixes. 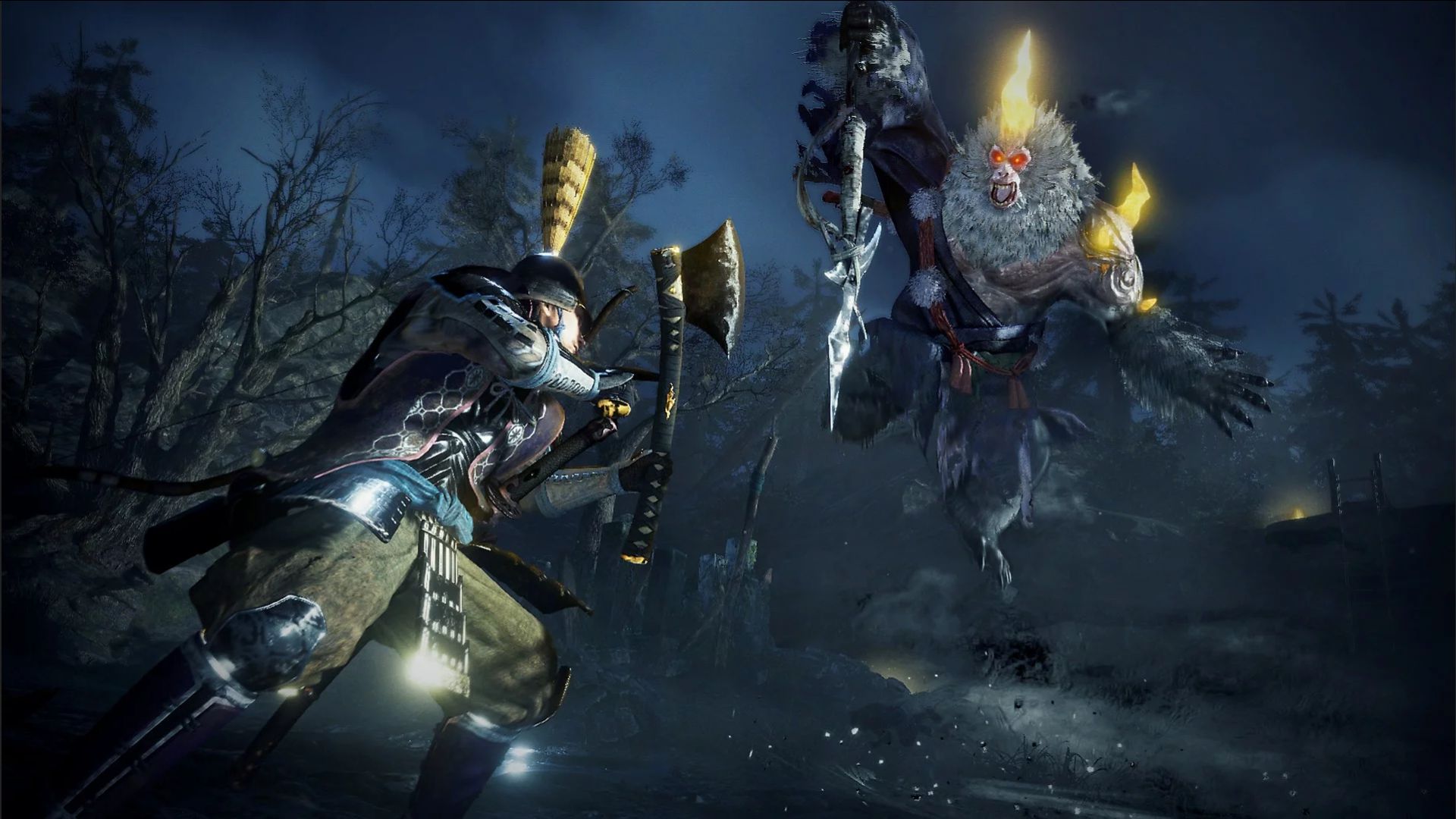 Much like the first game in the series, Nioh 2 saw a lot of post-launch DLC and a Complete Edition that launched last week for both PS4 and PC. The game is a solid follow up to the original Nioh that was largely acclaimed and sold very well. Unfortunately, it seems as if the PC version has had numerous issues. The publisher is aware of it and looks to fix it soon.

Via Steam, a message was sent to fans saying that Koei Tecmo and Team Ninja had heard the complaints about the PC port. There they assured people they were looking into things and would be addressing them in upcoming updates both this month and in March. Alongside that, they also promised integration of DLSS and adding mouse and keyboard prompts.

“We have heard your comments over the past few days about various issues found inside the game. We are taking all of your messages into account and are actively working on several updates planned to release during February and March to fix these issues.

The content of the upcoming updates include:
– Several bug fixes
– Improvement of the performance of the game via the integration of DLSS
– The addition of keyboard & mouse prompts”