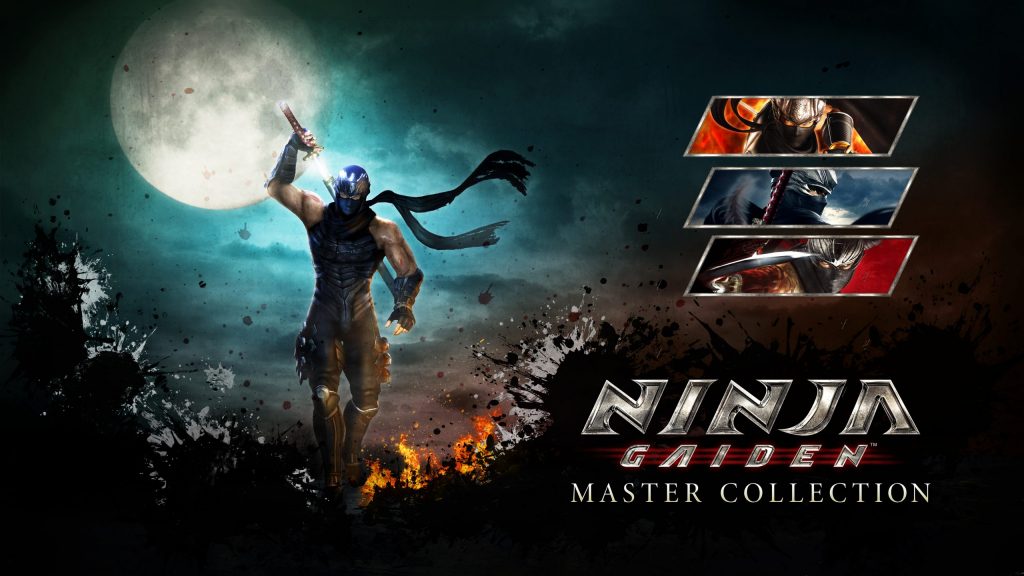 Tecmo-Koei and Team Ninja released a new trailer for the Ninja Gaiden: Master Collection today. Appropriately titled “Action,” the trailer shows off the many techniques, weapons, and ninpo skills Ryu Hayabusa can use to cut a bloody swath through his enemies. As you’d expect from Ninja Gaiden, the action looks fast, smooth, and utterly brutal.

It’s unfortunate that the Master Collection won’t feature Black and Ninja Gaiden 2 (Team Ninja claims the original games weren’t salvageable, though there are examples of other studios reverse engineering games thought lost with time and effort), but what’s here does look good. If nothing else, it will give players who have never played the original releases a chance to experience the series. Fortunately, those who want to play Ninja Gaiden Black and Ninja Gaiden 2 still have options. Both games are backwards compatible on Xbox One X and Xbox Series X, and have received significant technical upgrades.

For everyone else, Ninja Gaiden: Master Collection releases on PS4, Xbox One, Switch, and PC on June 10th. You can check out the “Action” Trailer below, courtesy of Tecmo-Koei.