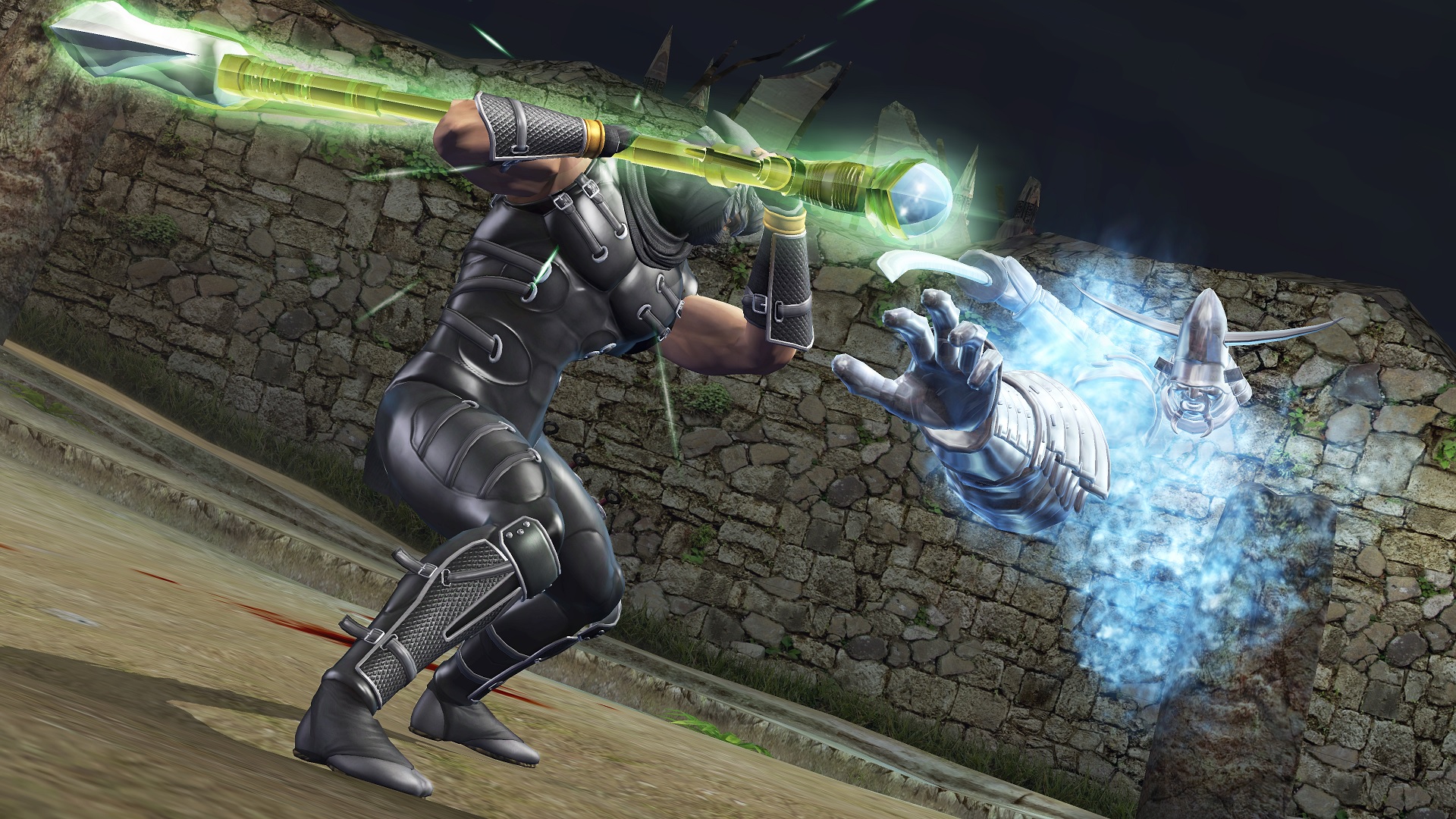 Later this year, we will see the return of the action series version of Ninja Gaiden with the Master Collection. The collection will see three games, each a re-release of some kind of previous games in the legendary franchise (though, unfortunately, we will not see an option for the original releases). The games themselves stand alone, however, and today we got a look at all the ninja you can play through the collection.

As mentioned, all three games were re-releases of previous titles, and all added and/or altered content from those releases. One of the big things was the addition of multiple characters outside the main protagonist of Ryu Hayabasa. The trailer highlights him, as well as Ayane, Momiji, Rachel and Kasumi, all of whom were playable throughout the trilogy of titles. While you cannot play through the campaign in full as all characters, they each have either a dedicated section or can be played in alternate mission modes in the case of Sigma 2.

Ninja Gaiden Master Collection will release on June 10th for PlayStation 4, Xbox One, Switch and PC. We recently got to do an extensive interview with the Head of Team Ninja Fumihiko Yasudan about the release, which you can read in full through here.