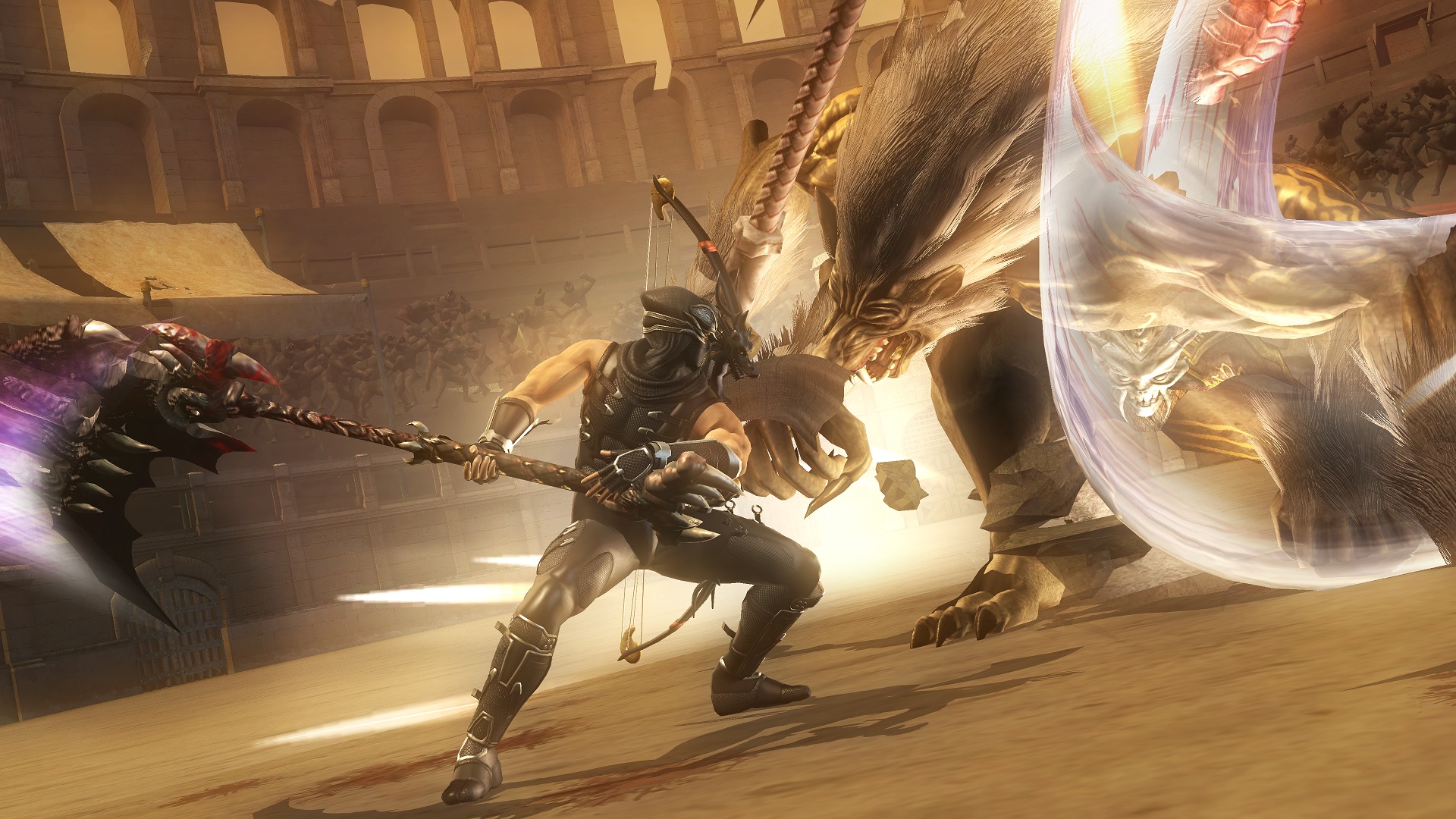 The upcoming Ninja Gaiden Master Collection may not be the full-fledged new entry in the series that fans have been desperately clamouring for for so long now, but at least it’s something. Seeing as its updating and bringing back the action series’ rebooted trilogy, there’s plenty here to look forward to for fans who’ve been hankering for more Ninja Gaiden– but if things had gone a little differently, it may have ended up being much more than a remastered collection.

We recently got the chance to speak about the collection with head of Team Ninja Fumihiko Yasudan. When asked about why Ninja Gaiden Master Collection is not going to release natively for PS5 and Xbox Series X/S, Yasudan told us that proper next-gen versions of the collection would have required full-fledged remakes. Interestingly enough, Team Ninja did, at one point, considering remaking the games, but decided that they wanted to release the collection as soon as possible, and that the time and resources a remake would have required would have been better spent on a new game.

“There are currently no plans for a next-gen edition,” Yasudan said. “For a proper next-gen version, it would actually require a complete remake. We did consider it, but we also wanted to get the games into the hands of players sooner than later. Also, if we had the time and resources for a remake we felt it would be a better served opportunity to create a new game, so that’s why we decided to go with this collection at this time.”

Given how long it’s been since the last new Ninja Gaiden released, many fans will no doubt be disappointed that Team Ninja decided to go for a remaster instead of full-blown remakes. That said, even though there isn’t a new Ninja Gaiden game in development at this time, there’s still hope for the series yet, with Team Ninja having said on at least a couple of occasions that they want to eventually return to the action franchise.

Ninja Gaiden Master Collection is releasing for PS4, Xbox One, Nintendo Switch, and PC on June 10. Our full interview with Yasudan will be live soon, so stay tuned for that.