Assassin’s Creed Creator Could Reveal His Next Game Soon 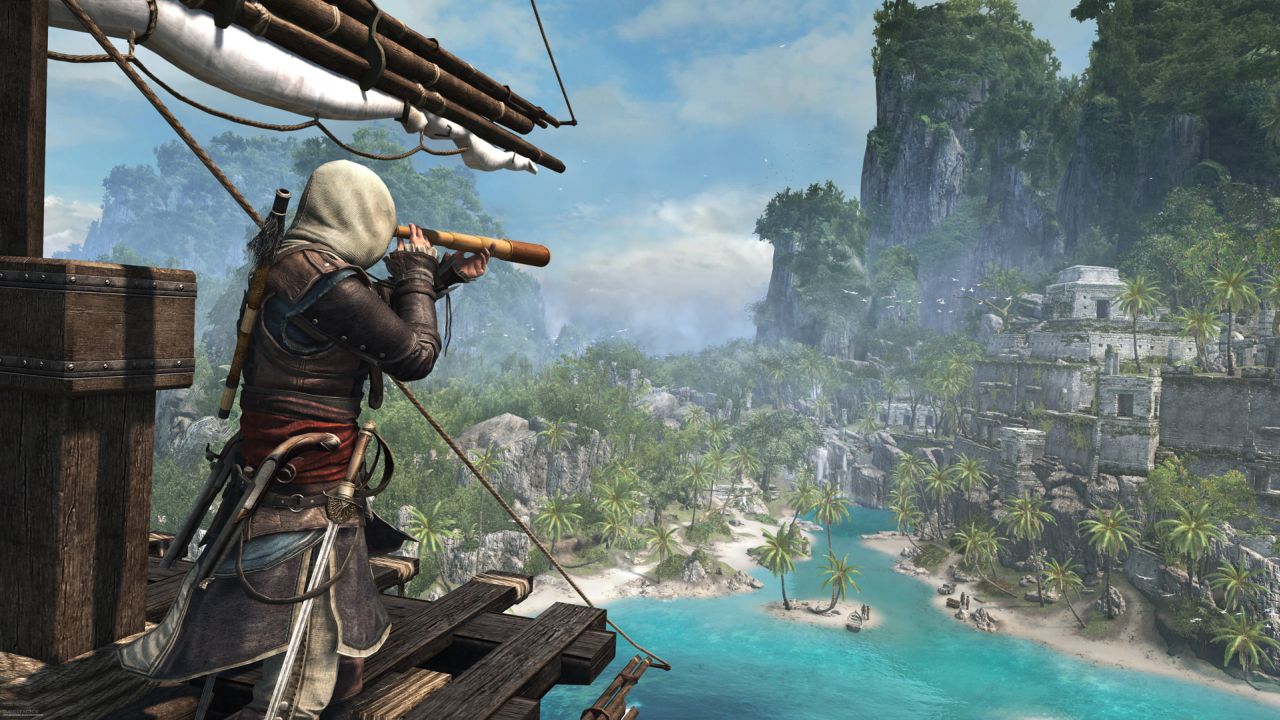 Since Assassin’s Creed creator Patrice Désilets left Ubisoft last year, he has been laying low in the industry, mostly due to the fact that he has been under a “no-compete” clause as part of his contractual obligations.

However, with the clause coming to an end at the end of the month, it seems like he might be ready to enter the picture again. He’s probably working on something new, and he says he might be about to reveal it.

When asked by Superannuation whether he had any news or information to share on what he was currently working on, Désilets said, “Probably yes…at least I’m working on it.”

What do you think? Would you like to see another project as ambitious as Assassin’s Creed, or do you expect something simpler and easier in terms of the game’s complexities? Tell us what you think in the comments section below.

In the meantime, stay tuned for continued coverage.