Assassin’s Creed Creator: “We Need a Revolution in Subject Matter”

Patrice Desilets says video games "need to talk about something else". 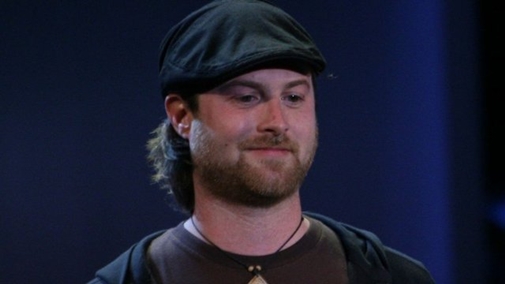 Patrice Desilets hasn’t been having the most groovy year, what with THQ going bankrupt, Ubisoft buying out THQ Montreal and taking Desilets back in, only to fire him fairly soon and halt production for 1666 Amsterdam (leading to him suing the publisher for the rights to). Desilets took the opportunity at the recent Gamelab conference to talk about his experience in the industry, working on AAA games.

“I believe we need a revolution in subject matter. It has been four E3s that I’ve gone to, and it’s always the same thing. I get it: we all like space marines and shooters, but come on, we need to talk about something else.

“We’re still talking about these things because the medium is really in its infancy. It’s so much easier in terms of production and coding to just blow stuff up than to create an interaction about human beings. It’s so much more subtle than killing. Eventually we’ll get there, and it’s really a shame that I cannot finish 1666, because it was about all of that.”

Of course, while the overwhelming success of Call of Duty mean this trend won’t be ending any time soon, at least games like The Last of Us are attempting to work outside the medium and do things somewhat differently. What does the future hold with games like Assassin’s Creed IV: Black Flag – which are trying to do things differently while still pleasing the crowds – though? We’ll soon find out.