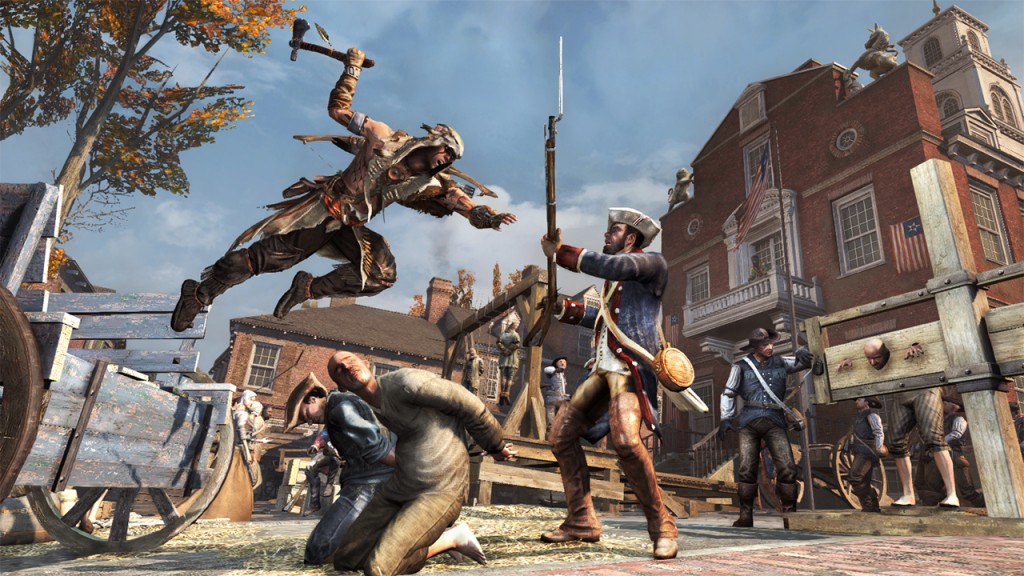 According to Ubisoft, while every game in the Assassin’s Creed series has progressed the overall story in some way through time, the team has yet to pen an actual ending for the series as a whole. This comes despite the fact that last year the game’s director, Ashraf Ismail, said that the game gas a definitely over-arching story. Assassin’s Creed 4: Black Flag lead writer Darby McDevitt offered comment on the fact that that there is no final ending for the story yet:

“There’s been a bit of confusion in that [Ismail] once said that Assassin’s Creed has an ending — that’s not exactly true. This storyline has an ending, but because all of history is open to us we see the universe as a Doctor Who type thing. There are so many possibilities we don’t want to definitively end the universe, but we can have storylines that have endings.

“The end of the Desmond trilogy changed slightly but it was always intended to end that way. And then about two years ago we planned for another story. We’ve moved on from specifically defining when a story will end.”

This obviously means that there is a new game due soon. Given the success of Assassin’s Creed 4: Black Flag, I say bring it on.