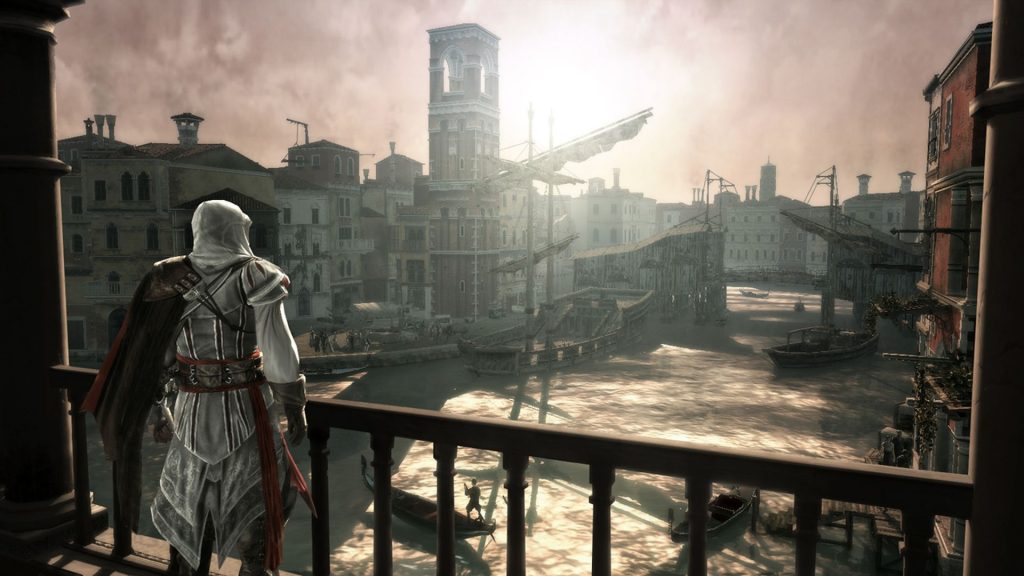 After having announced that several older games will see their servers and DLC decommissioned today, Ubisoft has now announced that these plans for Assassin’s Creed games have been delayed to October 1.

Announced through a post on Ubisoft’s forums, the plans to delay the decommissioning of Assassin’s Creed multiplayer servers and DLC purchases likely happened thanks to the games having vocal playerbases.

It is worth noting that, despite the delay, the decommissioning is still slated to happen. Check out the list of Assassin’s Creed games that will see their servers and DLC decommissioned below.

While these games will see their DLC and multiplayer no longer available from October 1 onwards, many of these games have been remastered. The decommissioning only affects the original releases of these games; the remasters will see no changes.