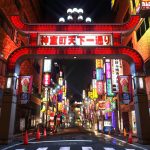 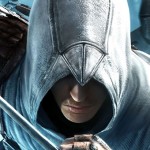 Awesome Assassins Creed Facts That You May Not Be Aware Of

Think you know your Assassins? 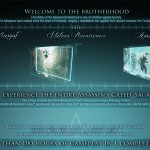 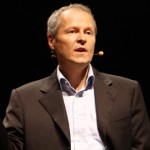 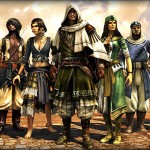 This is not a surprising move but Rock Paper Shotgun has confirmed that Assassin's Creed: Revelations will feature internet enabled DRM. Most Ubisoft games on the PC feature DRM, but some of them re... Read More

Assassin’s Creed Revelations – The End of an Era Trailer

[HTML1] Check out the new trailer from Assassin's Creed: Revelations. It is titled 'The end of an Era' and is pretty good. The game will end the story of Ezio and that's what the trailer tries to sho... Read More 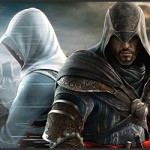