Get all five games in the series this November.

Ubisoft has announced that it will be releasing the Assassin’s Creed Heritage Collection for Xbox 360, PS3 and PC on November 8th 2013 in Europe. The game will feature all the games in the series, including the most recent Assassin’s Creed III. Check out the packshots for the game below. 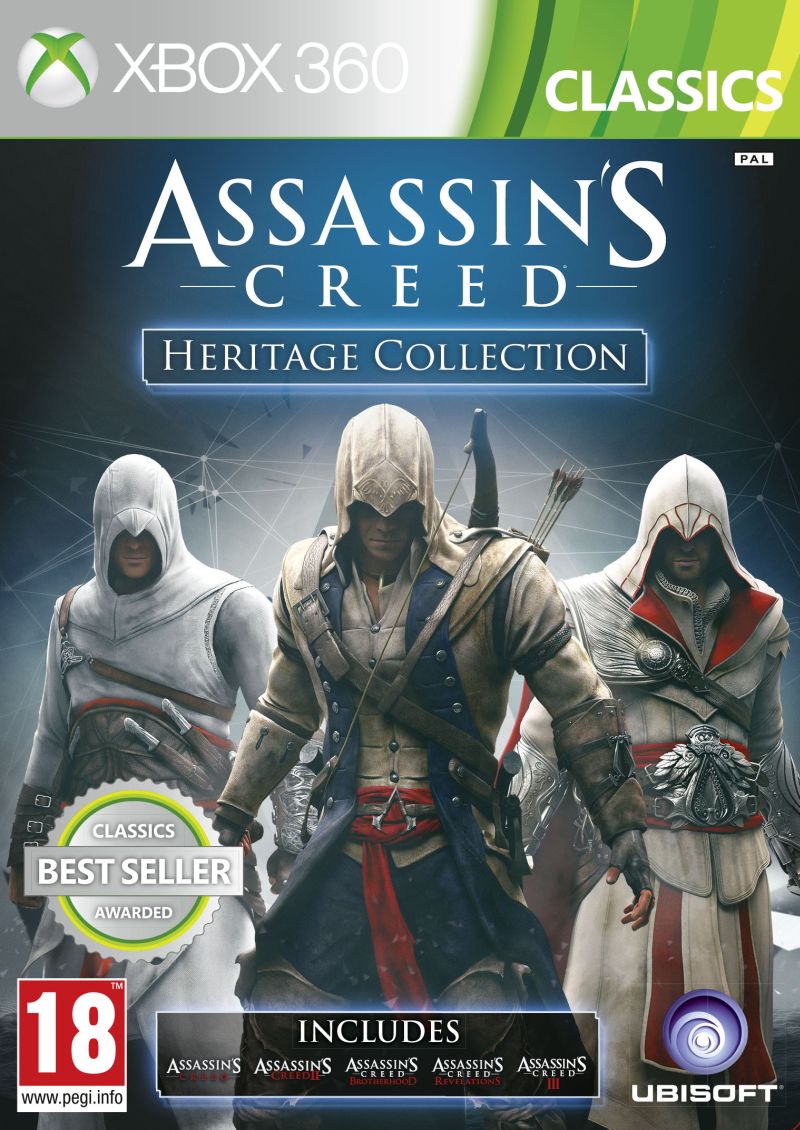 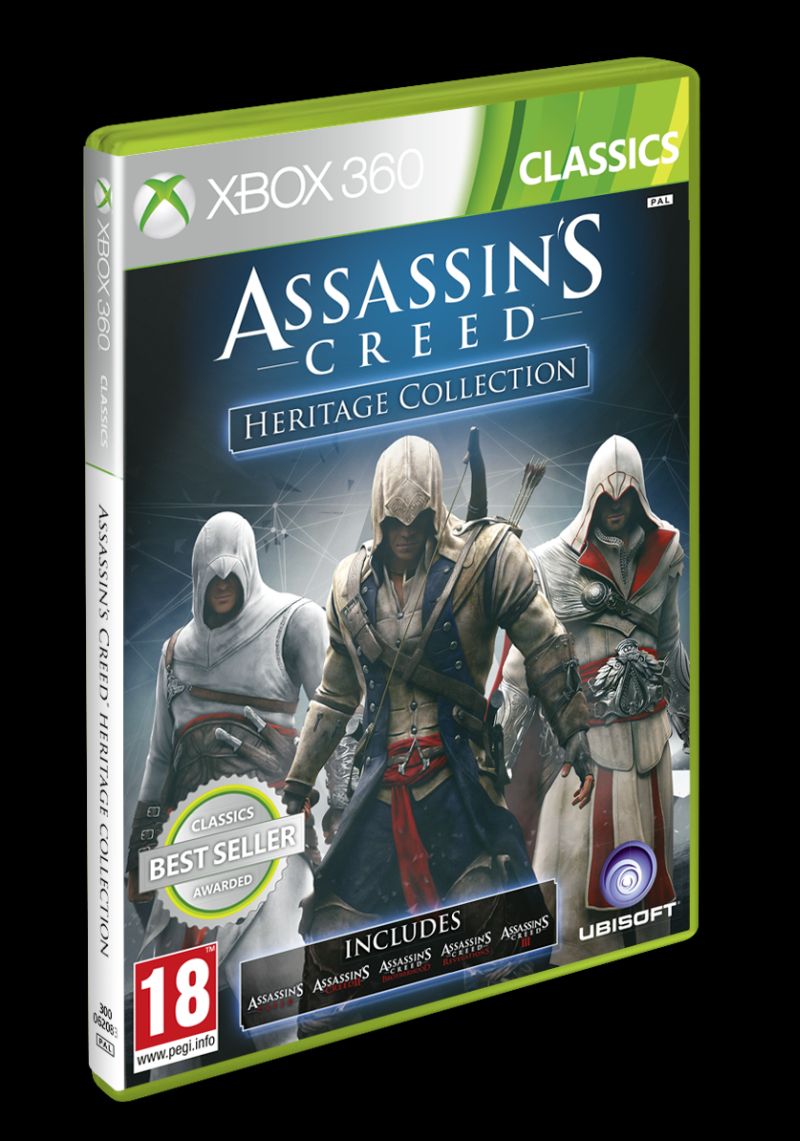 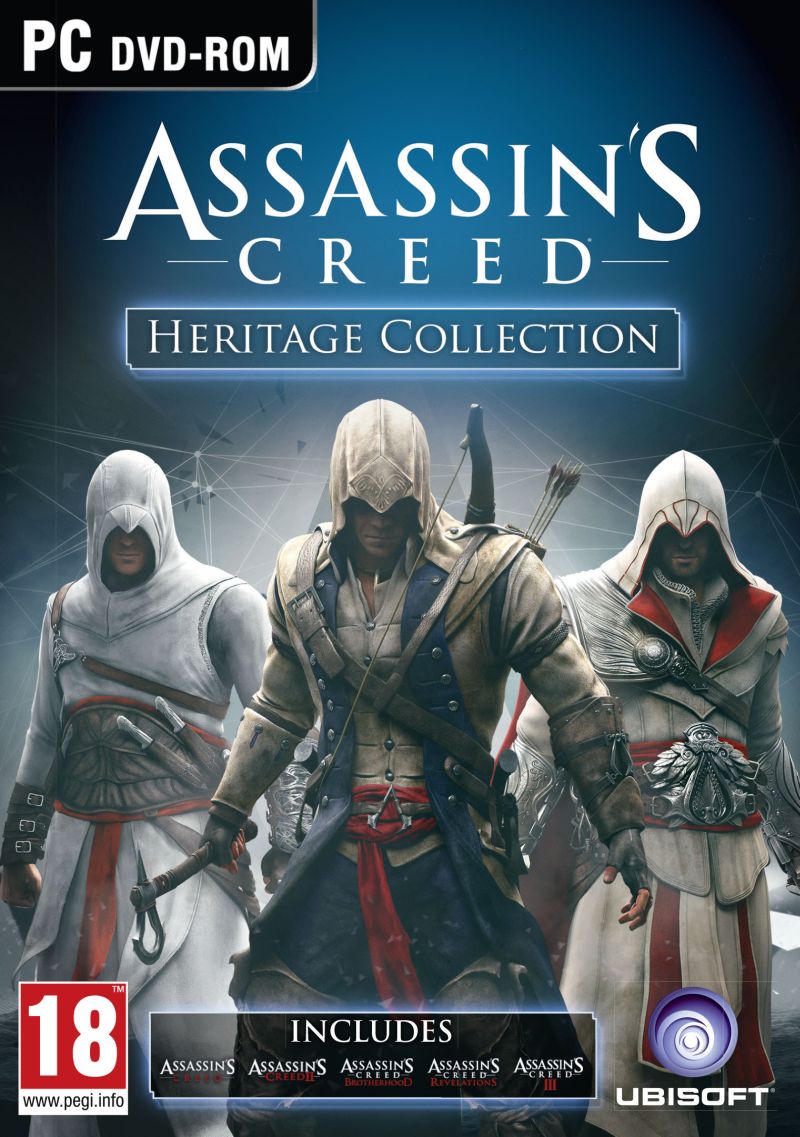 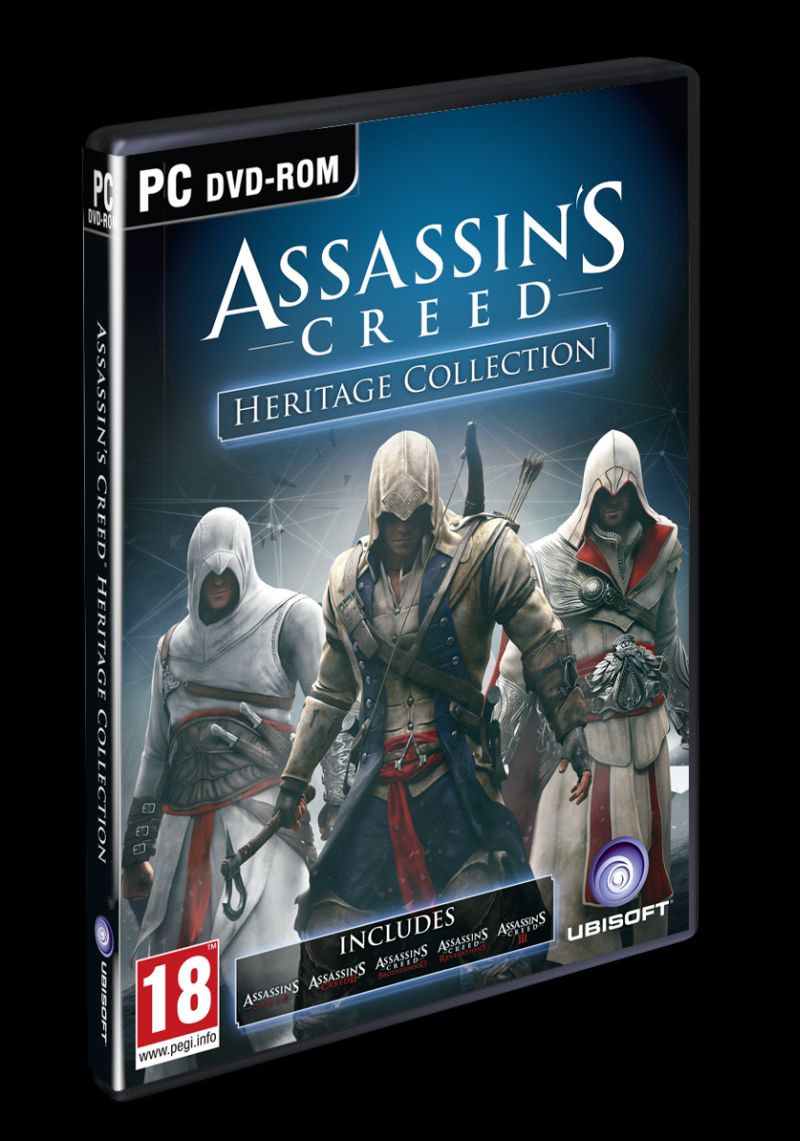 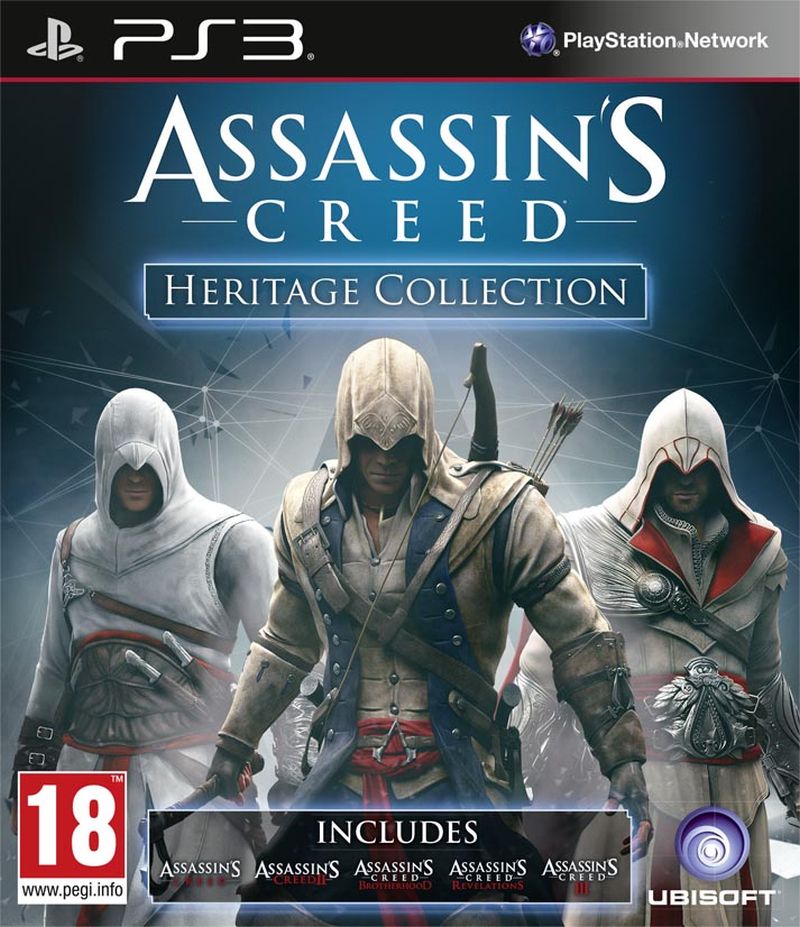 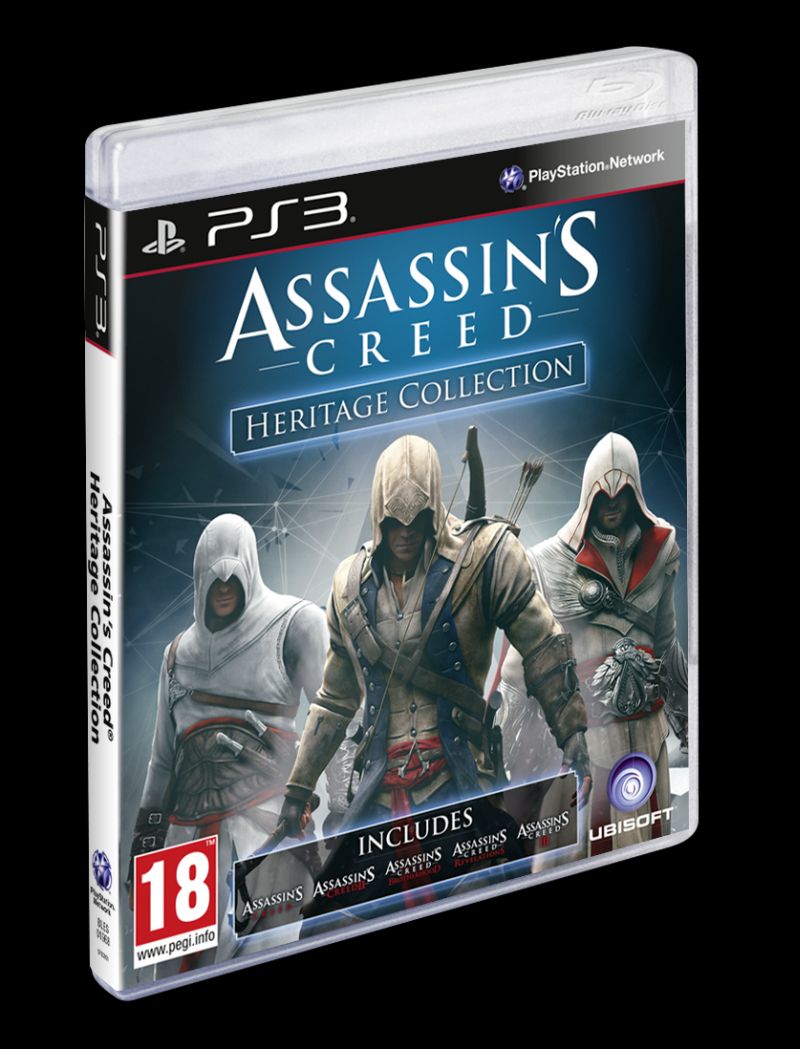