Including the dreaded Blackbeard himself. 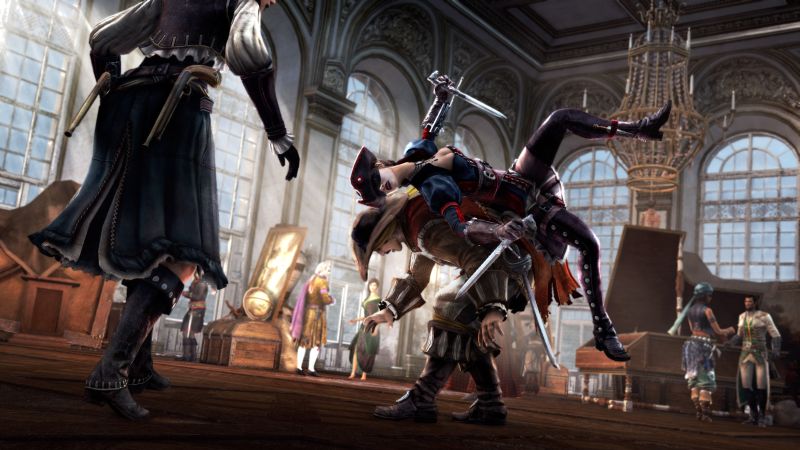 Ubisoft has finally announced that the first DLC for Assassin’s Creed: IV Black Flag, Blackbeard’s Wrath, will be available for Xbox 360 and Xbox One via Xbox Live and for PS3 and PS4 via PSN on December 11th. It will also be arriving on the PC and will add three new multiplayer characters to the mix. These characters include Blackbeard, the Jaguar and The Orchid.

Blackbeard needs no introduction – as the foul-mouthed, violent pirate from the campaign, he wields and prefers pummeling his opponents into submission before stabbing them. Then there’s the Orchid, a Chinese assassin on the side of the Templars who wields a katana and executes foes with great speed. Finally, there’s the Jaguar an Aztec who relies on an axe for murdering his foes. He also has a detailed back-story, which is usually so important during multiplayer.

Blackbeard’s Wrath will be available via the Season Pass, which will also see the release of Freedom Cry in coming months. So stay tuned for more details.