Pirate ships, weapons and other such booty await. 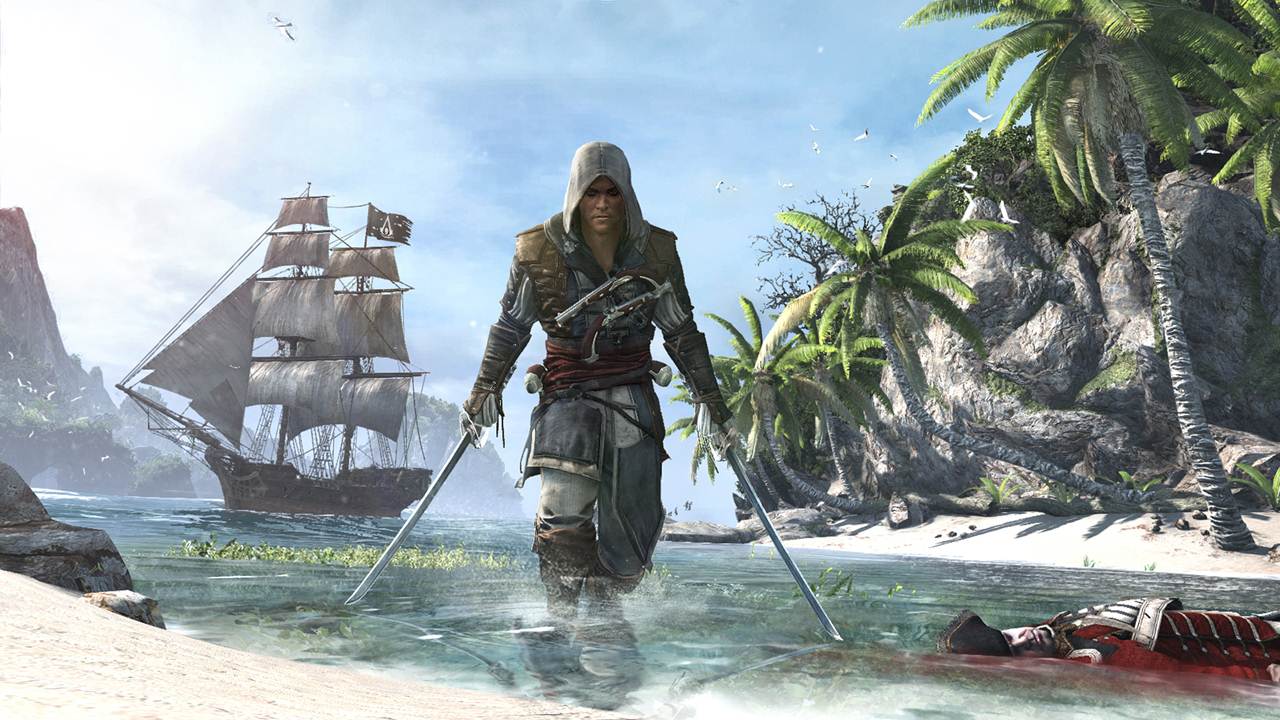 Ubisoft’s Assassin’s Creed IV: Black Flag will be featuring a ton of bonuses for those who pre-order the game ahead of launch.

Those who pre-order on Amazon will net the Hidden Mystery Pack that features Mystery Island as a new area, the Gentleman Pirate’s ship for additional side quests and an additional outfit.

Then there’s the Lost Treasure Pack for those who pre-order from Best Buy, which features an Ivory Wheel, Spyglass Relic, custom ships for multiplayer and much more. It’s also the only pack available for PS4 and Wii U, along with the PS3 and Xbox 360.

Finally, those who pre-order from GameStop can avail of the Black Island ship and gun, along with a costume skin and a limited edition poster.

As of now, there are still pre-order bonuses to be determined for Uplay and other retailers. Assassin’s Creed IV: Black Flag is meanwhile slated to release on October 29 for current gen consoles, while the PS4 version will see release in Q4 2013.