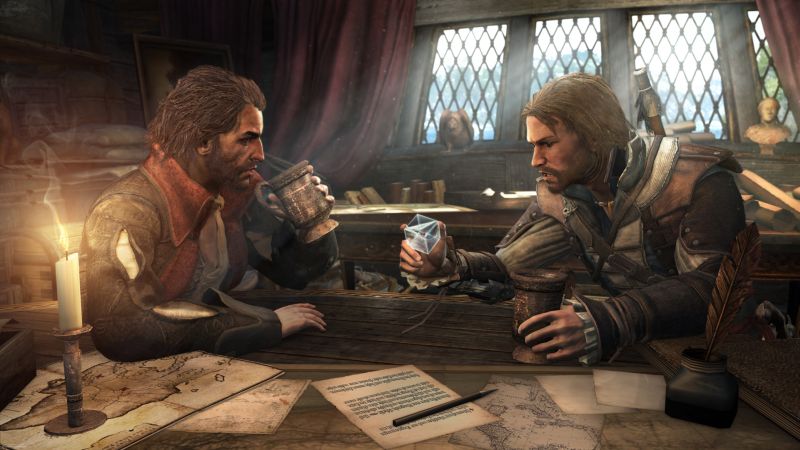 German Magazine Gamestar recently review Ubisoft Montreal’s Assassin’s Creed IV: Black Flag and awarded it a score range of 88 to 93. Yes, that’s right. A range. While we’re not sure why – or if that’s how it usually works – it’s still an incredibly good review for the game. You can check out a screenshot of the review itself here.

Some of the positives include a great pirate scenario with thrilling naval battles and plenty to do. Gamestar also praises the quick travel solution and stealth, both which work really well. However, it docked points for the premise which is “not always well-implemented” and “decal-like villains”, the former which we can take to mean that the enemies aren’t as detailed or unique as we’d like. Lip-synching for dialogues has also been criticized.