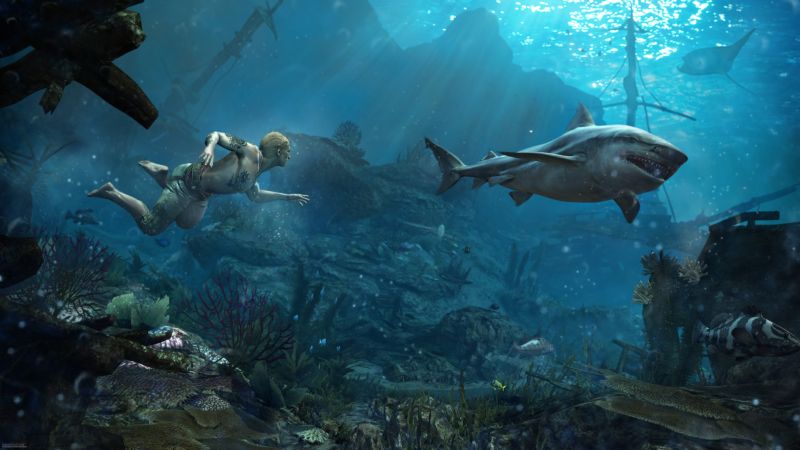 We’re only a few weeks away from the release of Ubisoft Montreal’s Assassin’s Creed IV: Black Flag, which looks to redeem the series after its underwhelming predecessor, and so far things are looking good. Despite being so close to release and talking about it several times already, the developer again outlined just how awesome the ocean is.

So how awesome is the ocean? According to director Ashraf Ismail in conversation with PC Gamer, “The ocean itself is honestly one of the greatest achievements we’ve made. It’s fully physics simulated but we have full control over it. If we want it to go from a calm sea to an intense hurricane, we can do it. It feels natural and normal and logical and it’s beautiful visually. The guys who pulled it off, my hats off to them.”

Assassin’s Creed IV: Black Flag will be releasing on October 29th in North America and November 1st in Europe for Xbox 360 and PS3. It will also launch for PS4 and Xbox One on their respective releases in November.