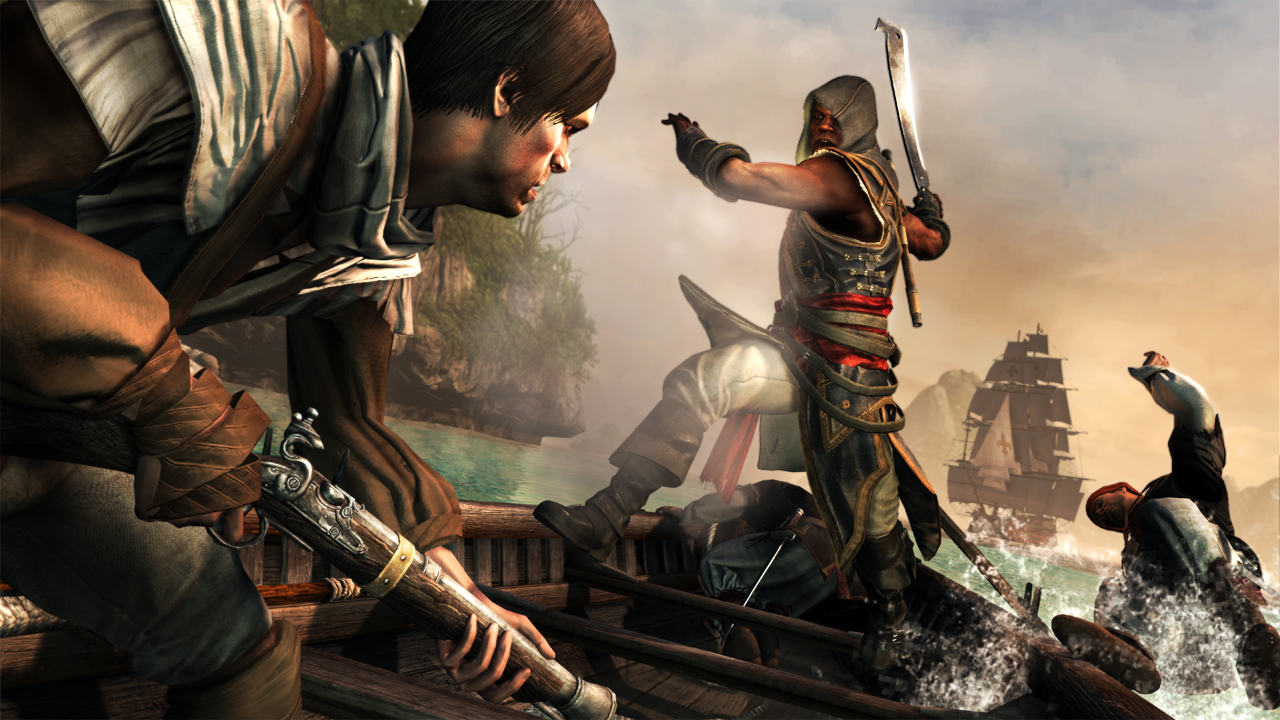 You can still pick up the DLC for the original but this release is for those who only want to play Freedom Cry. It’s a standalone title that does’t require the original game to play, and it’s exclusive to the PS3 and PS4 for now. The PC version will be out on February 25th with no plans for an Xbox version.

Freedom Cry follows Adewale, formerly Edward Kenway’s first mate, as he works to free slaves and prove his own worth as a member of the Assassins Brotherhood. Freedom Cry takes place after the original game, but uou’ll run into Kenway at some point. Are you interested in picking it up? Let us know in the comments.