It may face a delay but it'll be worth it with DX11 and tesselation support. 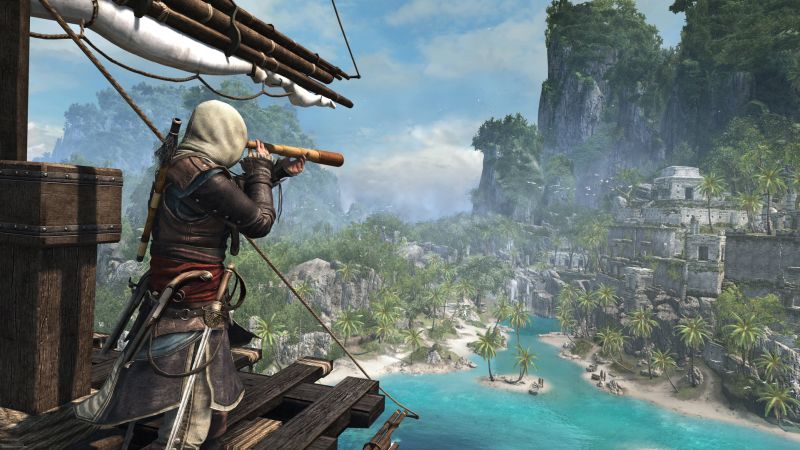 If you’ve noticed, the PC version of Ubisoft Montreal’s Assassin’s Creed IV: Black Flag won’t be launching alongside the Xbox 360 and PlayStation 3 versions on October 29th, instead releasing in Q4 2013. Community Developer Gabriel Graziani confirmed the reason why on Twitter, stating that the PC release will be based on the next gen versions releasing on the Xbox One and PS4.

@Sedisp I'm sorry to hear that. I don't understand why some PC players feel so upset at having to wait a few weeks for a more advanced game.

Graziani stated that the PC version will have a visual quality similar to that of the next gen releases, Ubisoft is also working on adding PC-specific features such as Direct X 11 support and TXAA. All of this takes time of course, which is the reason for the game’s delay.

@MrLee95 Since PC is capable of delivering a comparable level of quality, we have to put the same amount of work into it.

@MrLee95 Because if we announce anything, it's called a delay. If we say nothing: delay. You get a better version with DX11 support…

But hey, it’s a better reason than the decision to implement DRM when Assassin’s Creed II released.

Meanwhile, the PlayStation 4 version of Assassin’s Creed IV: Black Flag releases on November 15th in North America and November 29th in Europe, with the Xbox One version launching with the console on November 22nd.