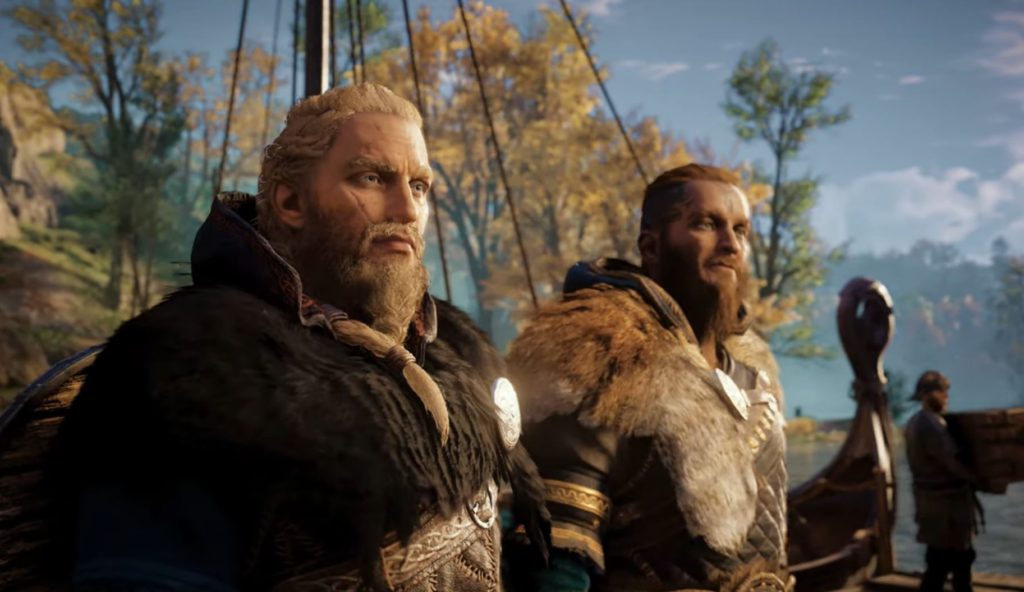 The Assassin’s Creed series has been going now for a long time, and largely serves as a key pillar to Ubisoft’s release schedule. The franchise looks to be in for some big changes soon, with the upcoming Infinity title, something that is being said to be a live service title though not free to play. It’ll be very interesting to see what direction the series will go in the future, but today we found out that no matter what that future holds, a familiar face is back at the company.

Earlier this year, it was announced that Darby McDevitt, who served as the Lead Writer and Narrative Director of the franchise, left the company. McDevitt helped create stories for Assassin’s Creed going all the way back to Revelations and has served as a key storyteller since. As he revealed to VGC, McDevitt is now returning to the company, saying that upon reflection he decided that Ubisoft is the place to continue his career.

It’s unclear what role McDevitt will play in the upcoming new direction for Assassin’s Creed, but most likely he’ll be involved in the story aspect heavily as he has in the past.

Nightingale Gets New Trailer Showing Off its Worlds and Combat

Check out the newest trailer for upcoming survival MMORPG Dune: Awakening. The game will be based on the Dune ...