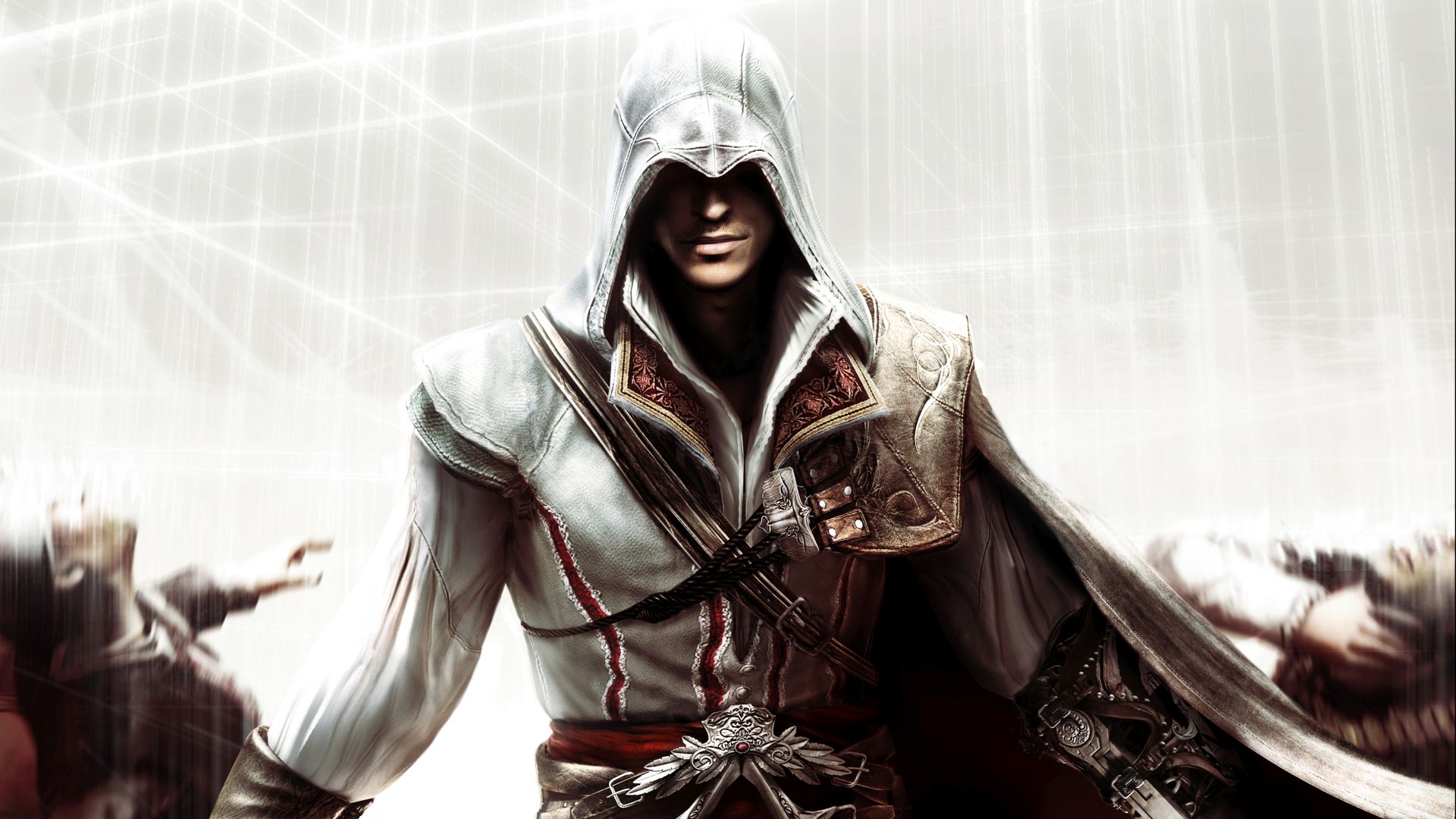 For many years now, the Assassin’s Creed franchise has been something of the crown jewel for Ubisoft. While they have several franchise that are huge (Far Cry, Ghost Recon, Watch Dogs, etc.), no game series has been so consistent in its releases and overall quality. Now it seems the series is making a jump, no pun intended, to the small screen with Netflix.

As reported by Deadline, Ubisoft and the streaming powerhouse have crafted a deal for a live action adaptation of the series. It’s unclear at this point whether this will be a direct adaptation of one of the storylines in the games or be like the 2016 film that served as a canonical side story. This is part of a larger content deal between the two and will include more Assassin’s Creed material in the future, which will include this live action series as well as animated series and shorts down the line.

There is no timeline for when the show will air, and it seems to be in the very early stages still since Deadline also reports they are currently in the process of looking for a showrunner. On the game side of things, the latest entry in the series, Assassin’s Creed Valhalla, will release on November 10th across most major platforms, and you can read more about it through here.