Ubisoft says that the game's ESRB rating is still pending, and that it won't have realm gambling, as opposed to recent reports. 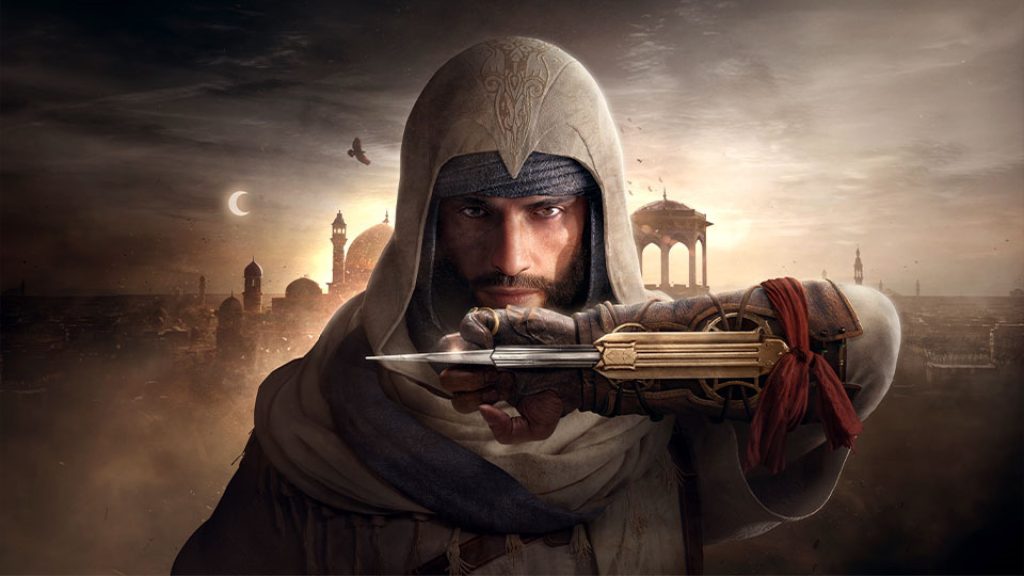 Shortly after Assassin’s Creed Mirage’s recent announcement, online store pages for the action-adventure stealth title went up in various places, with several of them claiming that the game had been given the extremely rare Adults Only (AO) rating by the ESRB. What’s more the game’s ratings mentioned that it featured real gambling, which understandably set off alarm bells for more than a few people.

It seems, however, that that won’t be the cast after all. Taking recently to Twitter, Ubisoft provided clarification on the matter. Though Ubisoft acknowledges the game’s Adults Only classification rating being displayed on some store pages, it says that the game is still pending rating. The company also reassures that Assassin’s Creed Mirage won’t have any real gambling or lootboxes.

Of course, given Ubisoft’s spotty track record with monetization practices in its games (and really, the spotty track record of most AAA releases over recent years altogether), it’s no surprise that there was instant concern surrounding Mirage following AO ratings being spotted for it. Ubisoft confirming that the game won’t be featuring real gambling or lootboxes should come as a relief to many.

Following the announcement of Assassin's Creed Mirage, some store pages displayed the game for preorders with an Adults Only ESRB rating.

While the game is still pending rating, we want to reassure players that no real gambling or lootboxes are present in the game.