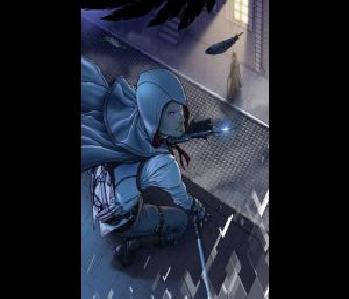 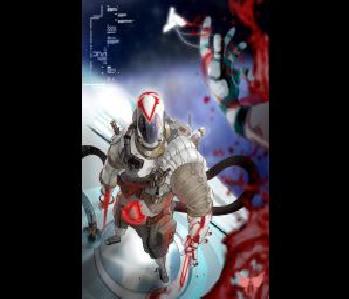 Ubi Soft has revealed some of the entries from the artbook of its next Assassin’s Creed project, and guess what? It shows Templars and Assassin’s fighting each other- in space.

On the artbook  site, Ubisoft’s Jérôme Leclerc-Couture wrote: “Following the Call for Contribution, we have recently announced on Twitter that the artworks that would make their way into the artbook have now been selected.

“The decision was a very tough one since we received TONS of amazing pieces. The quality was not just in the execution, but also in the creative ideas behind those. Sitting in a room with the AC team and make a selection was definitely one of the best meetings EVER.”

They sure as hell are creative. Assassin’s Creed in Super Mario Galaxy’s world? Hell yeah!

Here are some of the cuts. You check out the full thingie here. 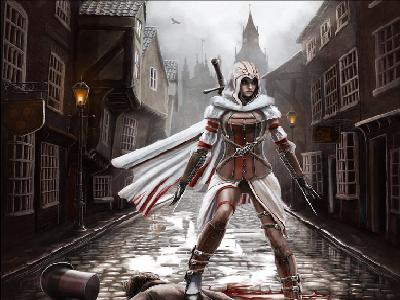 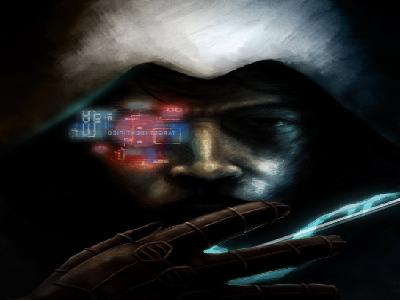 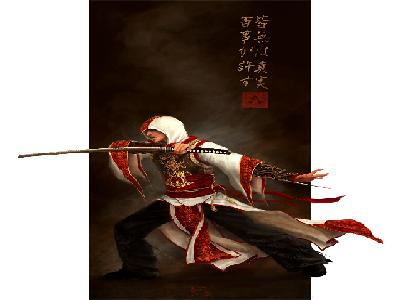