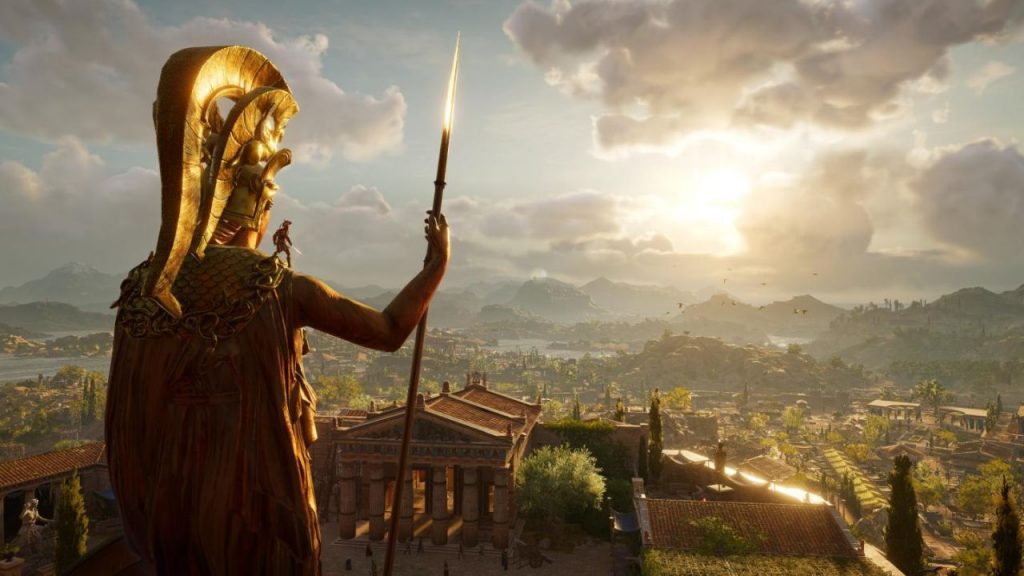 From what we’ve learnt of Assassin’s Creed Odyssey so far, we know that there will be lots of tough choices for players to  make, and we also know that there will be a highly customizable combat system. Just in case you weren’t convinced yet that this game will give players lots of choices,  a new trailer has now been released that emphasizes- you guessed it- the importance of choice in the game.

The trailer delves into the various ways in which players can exercise their choice in this game, from making story decisions to choosing their character to play with, and even by choosing how to approach a given combat scenario. It definitely seems like the developers are trying hard to move the series into proper RPG territory with this title. You can check out the new trailer below.

If you want to see some actual gameplay, you can check out the footage of Alexios as he tries to hunt down Medusa. Assassin’s Creed Odyssey is set to release for the PC, PS4, and Xbox One on October 5.