You’ll have to wait an extra week before battling undead pharaohs and huge scorpions. 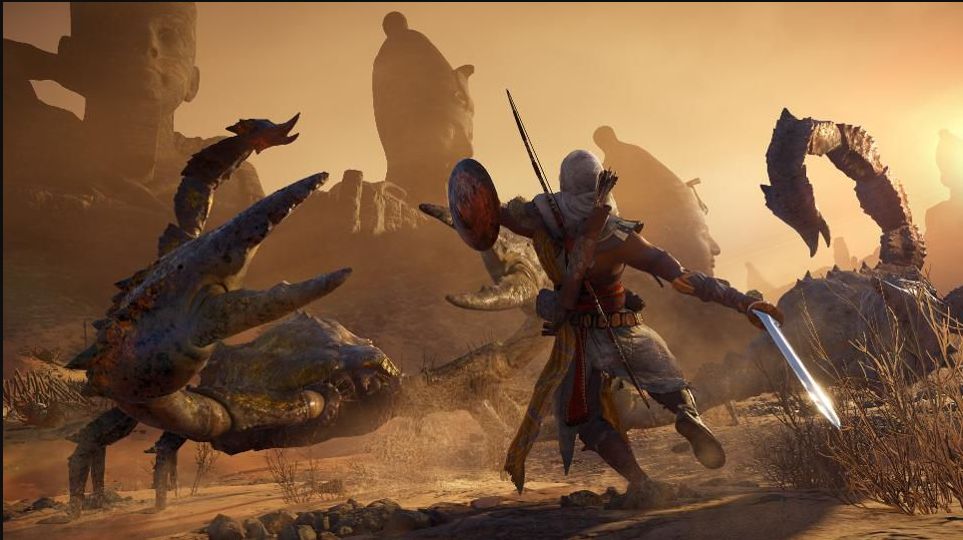 Ubisoft’s second major expansion for Assassin’s Creed Origins, the Curse of the Pharaohs, has been slightly delayed. Instead of releasing on March 6th, the DLC will now arrive on March 13th. In a statement to GameSpot, Ubisoft said this was done to “deliver the best experience possible to our players.”

We also get our first look at the expansion’s gameplay which sees Bayek heading to Thebes to find an artifact. Suddenly, undead pharaohs emerge, killing innocents and it’s up to Bayek to stop them. Other new areas include Aaru which consists of expansive reed fields and where you’ll battle giant scorpions. There’s even a boss battle against an undead Nerfertiti.

The Curse of the Pharaohs will be separate from The Hidden Ones storyline, offering a new level cap to 55, new weapons and gear, and new missions to complete. There will be a free quest on February 27th called Lights Among the Dunes to prepare players for the second DLC.

Tagged With: assassin's creed origins, pc, ps4, The Curse of the Pharaohs, Ubisoft, Xbox One