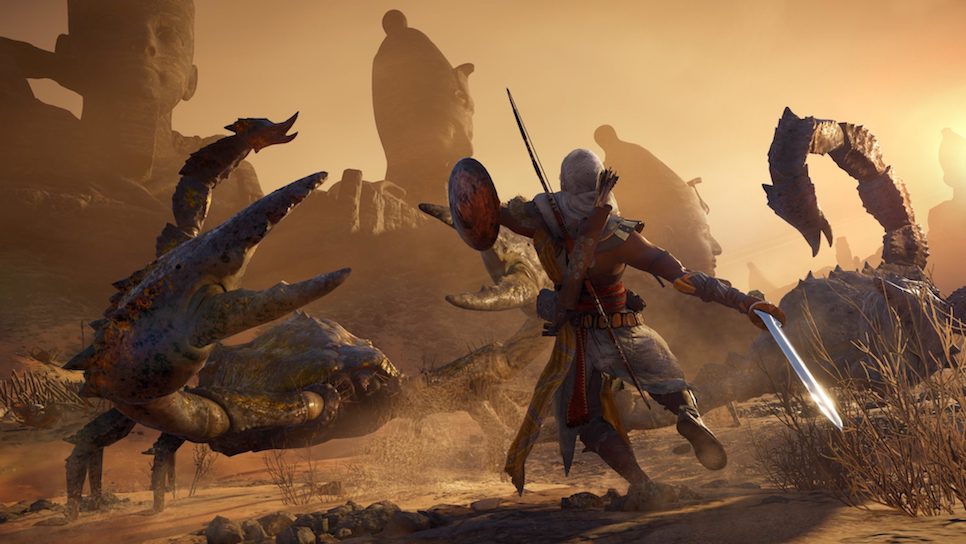 Ubisoft has finished its current slate of DLC for Assassin’s Creed Origins but it’s still releasing updates for the same. The Animus Control Panel might be one of the coolest we’ve seen thus far. It allows players to “hack” their game and modify 70 different options for different results. This update is only available for PC, however.

So what does the update allow you to do? You could increase your damage output, run much faster, increase attack speed, and so on. If you value a challenge, then it’s possible to make your enemies tougher while also modifying the speed of your attacks.

To make things a little approachable to players, Ubisoft has bundled a few presets to start with like Hardcore Stealth, where enemies have increased detection but can be assassinated in one hit. It’s a pretty good option for those who don’t want level differences to affect their play experience. Learn more about the Animus Control Update from out the trailer below.