Ramp up the difficulty while keeping all your progress or go on some virtual tours. 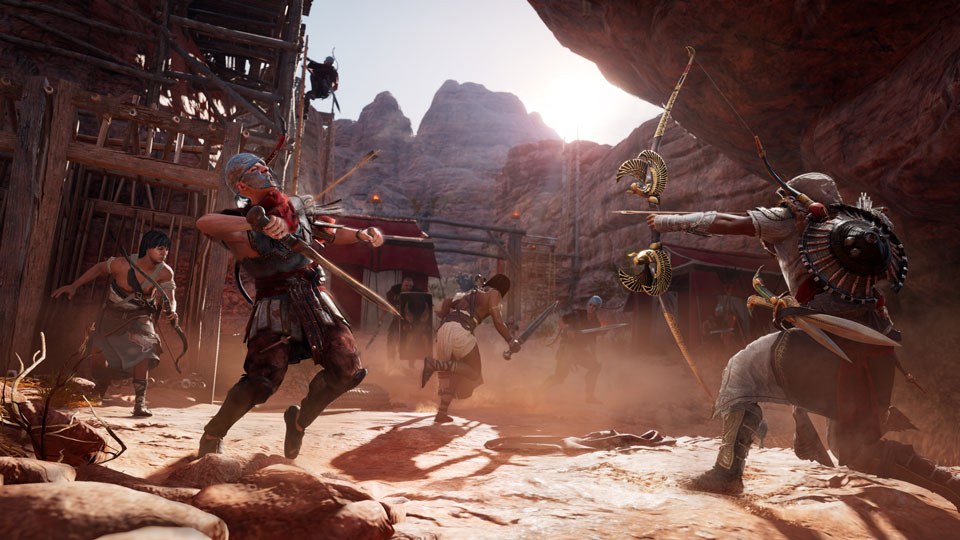 Assassin’s Creed Origins players have received quite the bevy of new features today. Along with Discovery Tour, a mode that strips out combat and allows the player to go on numerous virtual tours of Ancient Egypt, there’s New Game Plus which brings new challenges. Well, sort of.

New Game Plus allows players to carry over their existing progress, weapons, abilities, level and abilities to a brand new playthrough. Any activities that are tied to progression won’t be available from the start like the Hippodrome and Trials of the Gods so keep that in mind if you haven’t finished the latter.

Essentially, the difficulty will be ramped up – if you played on Easy, New Game Plus will be Normal and so on. Enemies will also scale with you but this can be disabled. It’s an interesting take on the mode especially since we’ve seen so many games essentially dial up enemy and loot levels from the get-go. Instead, the loot system stays the same and you can’t go any higher than Nightmare difficulty.

Those who beat New Game Plus can claim a “unique reward” which hasn’t been revealed. Head here for more information on New Game Plus.