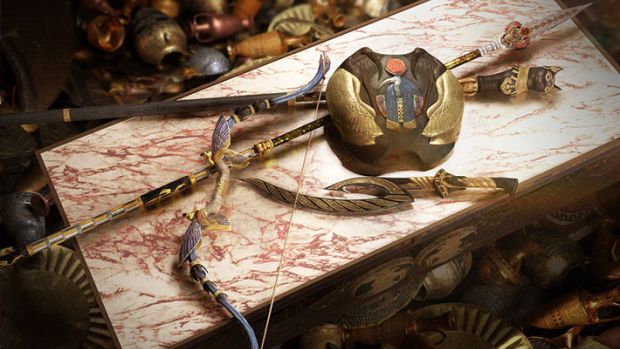 The latest patch for Assassin’s Creed: Origins will be arriving on January 16th and offers a new quest to set up The Hidden Ones DLC. “Incoming Threat” is the name of the quest but the update will also add support for the DLC if you already own it via the Season Pass. Other new content in this update includes new Heka Chest items from the Nightmare, Gladiator, Almighty and First Civilization packs among others.

The update will also introduce a number of big fixes like improved behaviour for tamed animals, a fix for the Chain Attack not working at times and so on. The patch will be 3 GB on PS4 and Xbox One, 1.2 GB for Steam users and 2.6 GB for Uplay.

The Hidden Ones DLC will add quite a bit of content on its own with a new storyline where Bayek must tackle the Romans. There will be a new region to explore, an increase to the max level cap and presumably new gear to obtain. Check out the rest of the patch notes below: