Ubisoft is also noting that HDR support will be coming to “all supported platforms”. 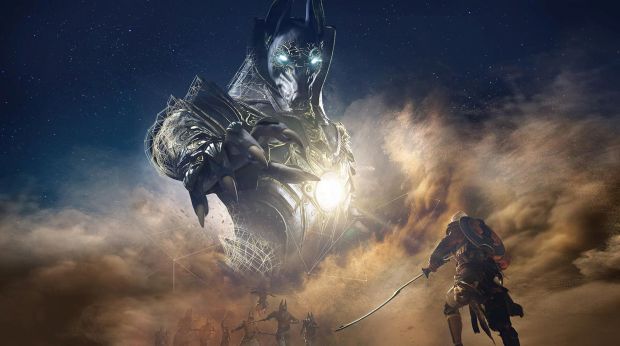 Ubisoft’s Assassin’s Creed: Origins will be receiving a new patch, which hasn’t been dated, but there will also be some new in-game content coming on November 7th. The patch contains enhancements for the Xbox One X, HDR support for “all supported platforms” and a number of improvements and fixes to various issues.

As for the new content, it’s Trials of the Gods which sees Bayek fighting against ancient Egyptian gods. The first fight is coming on November 7th with Anubis and if you manage to best him, then you’ll receive some Legendary loot in return. The in-game store will also be updated with new packs containing new costumes, weapons and other items.

They can be purchased with in-game Helix Credits. Alternatively, you can find the items in these packs in Heka chests throughout the game. You can expect more information on the Anubis fight and other patch notes in the coming week.