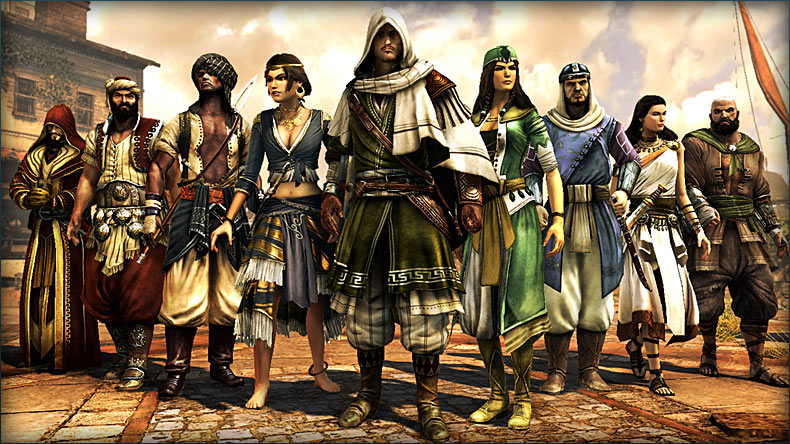 The Assassin’s Creed: Revelations beta, previously exclusive to PS Plus members and Uplay participants, will be thrown open to ALL PSN holders today, Ubisoft has announced.

The beta will run from Sep 8- Sep 11. However, only a limited number of players be allowed to download the beta. Once the ceiling is hit, no more players will be allowed inside.

Revelations releases in November for the 360, PS3 and PC, ending the “Ezio trilogy.” It looks really, good to be honest.

Stay tuned, we’ll be posting our impressions of the beta soon!