A new report claims that unannounced title that Ubisoft recently delayed into the next fiscal year is the rumoured Assassin's Creed Rift. 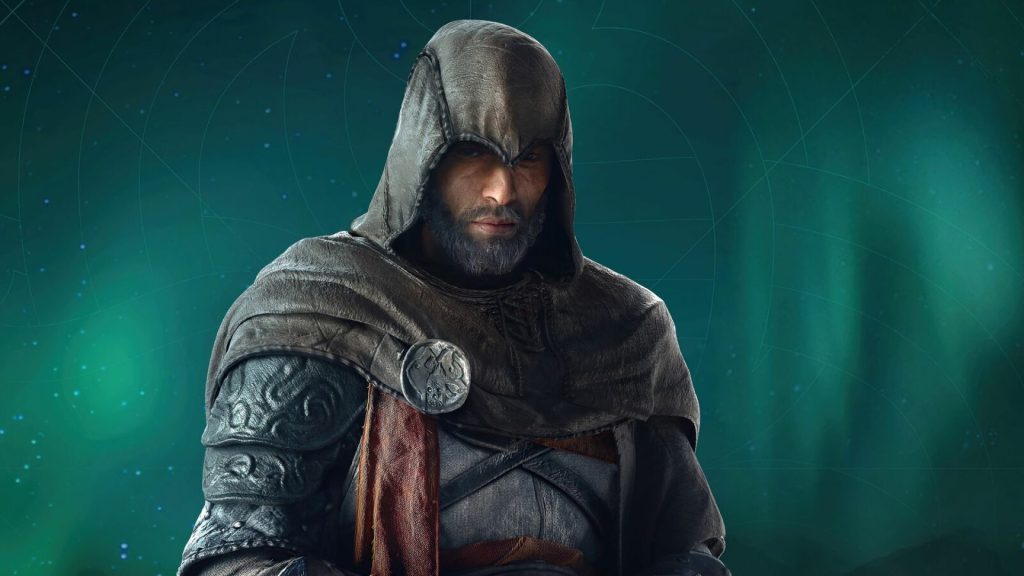 During its recent quarterly fiscal meeting, Ubisoft announced that announced a couple of delays for games that had previously been intended for the current fiscal year, which ends on March 31 next year. One of these was Avatar: Frontiers of Pandora, while the second was described by Ubisoft as a “smaller unannounced premium” game.

According to Bloomberg’s Jason Schreier, the latter is Assassin’s Creed Rift. The game has been in the rumour mill for some time, and will supposedly be a smaller, more stealth-focused, and more focused experience starring Assassin’s Creed Valhalla’s Basim. According to reports, Rift will be set in Baghdad, and was supposedly eyeing a February 2023 launch.

As per Bloomberg’s report, however, the game is “far behind schedule” behind-the-scenes, and lead studio Ubisoft Bordeaux has asked for additional development time. As such, the game is now targeting a launch in the May-June period of next year, which would put it into Ubisoft’s next fiscal year.

Beyond Rift, Ubisoft is working on the next big new chapter of the Assassin’s Creed series as well. Live service platform Assassin’s Creed Infinity is currently also in the works. The platform will allegedly feature multiple settings and games, with more added over time. One of these is allegedly going to be set in Japan and is being developed under the title Project Red.

Ubisoft has confirmed that it’ll be revealing new details on the future of Assassin’s Creed at its next Forward event in September, so it’s likely official details on these games will be arriving soon.

Recently, Ubisoft also announced the cancellation of a number of games, including Ghost Recon Frontline. Read more on that through here.