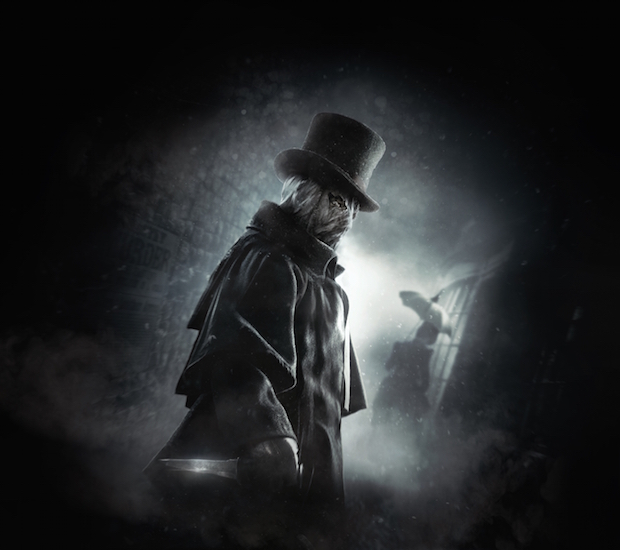 Ubisoft today took the stage at Sony’s TGS conference, and while they did show off some pretty neat stuff (For Honor especially looked pretty cool), they also wasted no time in showcasing their flagship franchise. Of course, with this being Ubisoft, the time spent on the upcoming Assassin’s Creed Syndicate was solely to highlight a particular piece of DLC for it, as well as announcing the Season Pass.

Admittedly, the DLC looks cool- Syndicate will be getting Jack the Ripper DLC, which goes well with its Victorian England theme. The DLC will be available to players as part of the Assassin’s Creed Syndicate Season Pass, which will also include The Last Maharaja mission pack – set in India, this pack has ten extra missions with Assassin Duleep Singh where you will fight Templars and meet Queen Victoria – and the A Long Night exclusive mission. Ubisoft will also almost certainly include a bundle of all pre-order bonus content in the Season Pass too.

As for the Jack the Ripper DLC? You will be teaming up with Scotland Yard to hunt down the enigmatic serial killer. You will also probably end up finding him, too.

Assassin’s Creed Syndicate launches on Xbox One and PS4 in October.