Now whether they can deliver on the promise is a different topic. 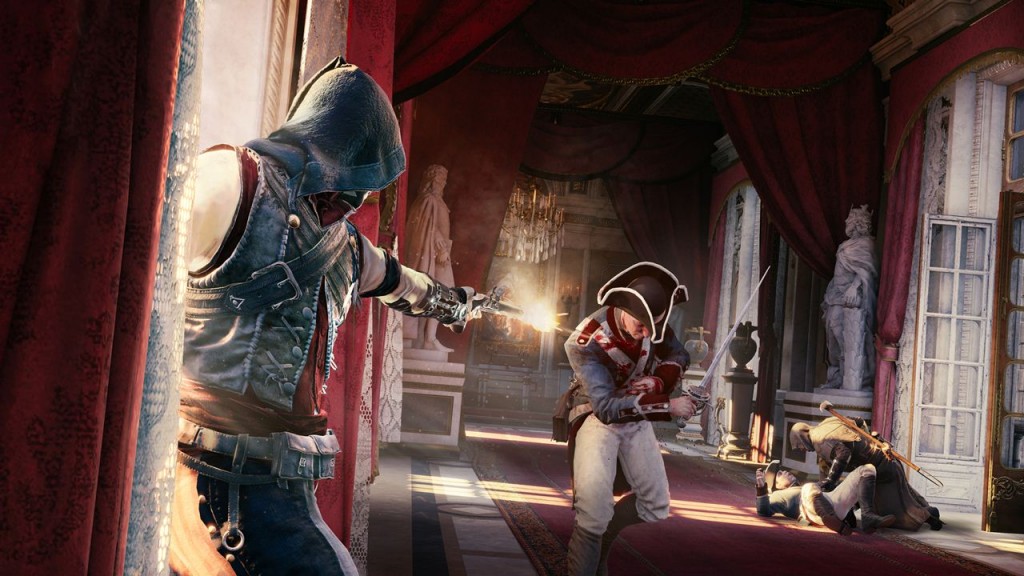 Assassin’s Creed Unity looks absolutely gorgeous. Ubisoft showcased the game at last week’s E3 and it seems that the developers will be fully utilizing the power of the next gen consoles. Assassin’s Creed Unity, unlike Black Flag will not be a cross generation title and will only release on PS4, Xbox One and PC.

GamingBolt caught up with Bruno St. Andre who is the level designer of Assassin’s Creed Unity. Although at first, Bruno was not sure what the resolution and frame rate targets were, but he eventually revealed to GamingBolt that they are indeed targeting 1080p resolution and 60fps for both consoles. It will be interesting to see whether they will be able to deliver on this promise as the game only has a few months remaining before its October launch. Last year’s Assassin’s Creed Black Flag managed to reach 1080p on the PlayStation 4 via a patch and was sub 1080p on the Xbox One. So may be the latest SDK update will help matters for the Xbox One version.

We will have more coverage on Assassin’s Creed Unity in the coming days so stay tuned to GamingBolt for more news and updates.