Ubisoft releases a new update to improve the visuals on PS4 further. 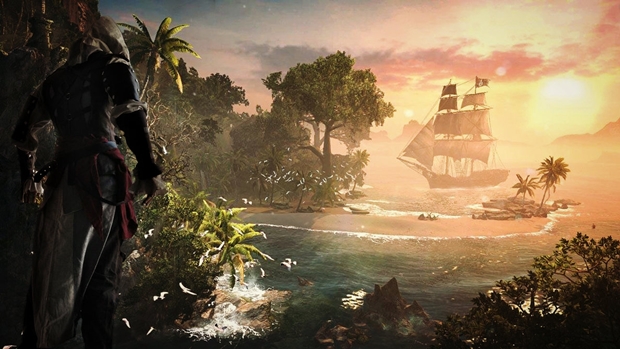 Ubisoft has announced that the PlayStation 4 version of Assassin’s Creed IV: Black Flag, which launched on November 15th alongside the console in North America, will now run 1080p native resolution. However, you’ll need to download an update to access the same.

Associate Producer Sylvain Trottie explained how the game, regardless of its current 900p resolution, still looks good. “If it’s running at 720p vs 1080p, you’re going to notice the difference, by far. But if it’s set at a resolution that’s very close, where most of the pixels are already there in internal processing, most people won’t see any difference.” Those who can spot the differences might note that the game would be, in some very subtle ways, slightly less crisp but a tiny bit smoother.

“The most important part of this title update is not necessarily 1080p native resolution. It’s the fact that even when we were done with the project, even when we were finished with the certification and everything else, even when most of the engineers had started to work on other projects – like we always do at Ubisoft – some of my engineers continued to work on Black Flag and they even developed a brand-new anti-aliasing technique.”