We take the PS4 and Xbox One versions of Assassin’s Creed Unity for a spin.

Assassin’s Creed Unity is the first major AAA game that is exclusive to current generation of consoles and gaming PCs. The anticipation is at an all time high for the franchise as players are expecting new graphical benchmarks will be set in the visual department by Unity.

In this comparison we have stacked up the PS4 and Xbox One versions against each other and the results are surprising. Our initial tests suggests that the Xbox One has a crisper and sharper image quality than the PS4 version. The differences will be hard to spot when the two versions are running side by side, as depicted in the video below, but it is evident when the two versions are compared via static images.

But as mentioned we this is our initial test and there is lot to be explored in the world of Unity. Check back later this week for an in-depth verdict on performance, frame rate and other graphical performance parameters across the PS4, Xbox One and PC versions.

In the meantime, check out the comparison video and screenshots below.

Note: The left portion of the screenshot below is from the PS4 version and the right is from the Xbox One version. Please click the ‘Next Slide’ button to navigate through the comparison images. 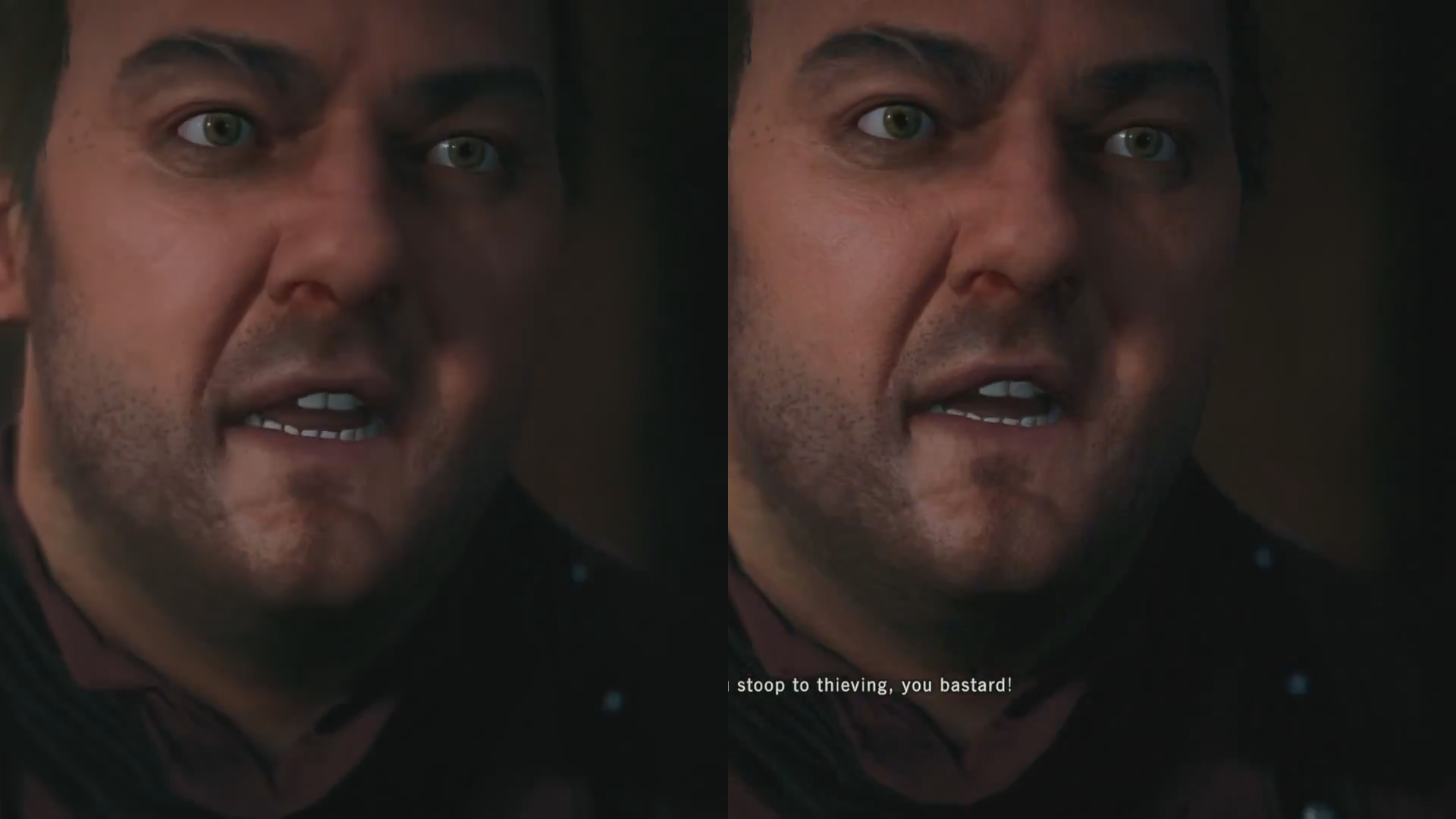