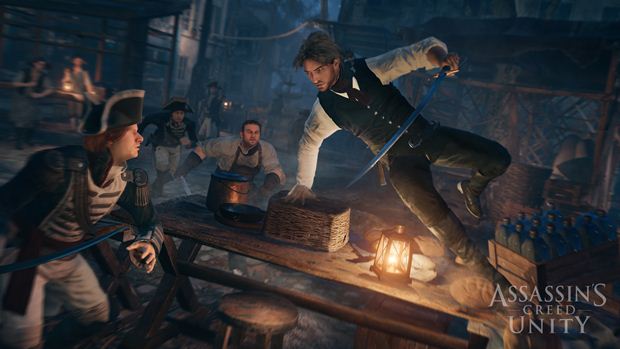 It seems as if the entire gaming world is really not pleased with Ubisoft, and that’s understandable given that this year they messed up a lot of things. However things got even more worse when gamers started playing the long awaited (not to mention hyped) Assassins Creed Unity and found out that the game was near un-playable. The game was riddled with bugs, glitches, and a very choppy framerate.

They developers mentioned that the list below doesn’t cover everything that they are working on, but it is the most widely reported problems that they have heard from the customers. In addition they will be providing more details, as well as updates in the coming days and weeks.

Do you think it’s too late for Ubisoft? Let us know in the comments section below.