The second paid expansion for Ubisoft's open world action RPG is out tomorrow, and it will take Eivor to the kingdom of Francia. 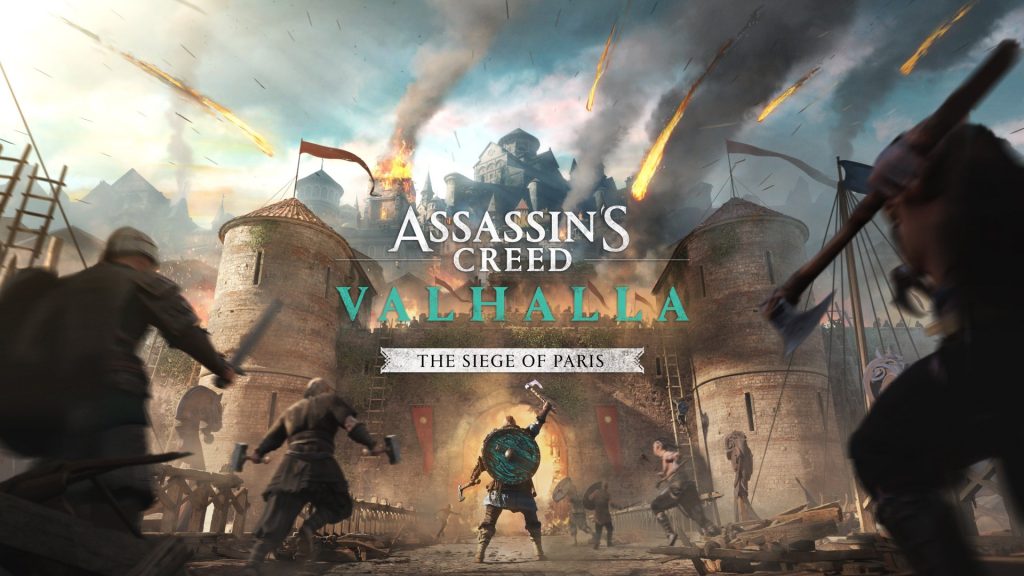 In case you finished the 80-hour behemoth that is Assassin’s Creed Valhalla and wanted even more of it, Ubisoft has you covered. Its first expansion, Wrath of the Druids, launched earlier this year, and now, the second expansion, The Siege of Paris is almost here. To celebrate the expansion’s looming launch, Ubisoft has released a new trailer for it.

The Siege of Paris, as its name suggest, will take Eivor to the kingdom of Frankia, where he will lock horns with Charles the Fat and become embroiled in a raging war. This new trailer sets up that journey and the conflicts it will bring with it. The Siege of Paris will also add to Valhalla’s gameplay in other ways, by adding new abilities, skills, weapons, gear, and more. Check out the trailer below.

Assassin’s Creed Valhalla is available on Xbox Series X/S, PS5, Xbox One, PS4, PC, and Stadia, and The Siege of Paris goes live for all platforms tomorrow.