The expansion was originally to come at the end of April. 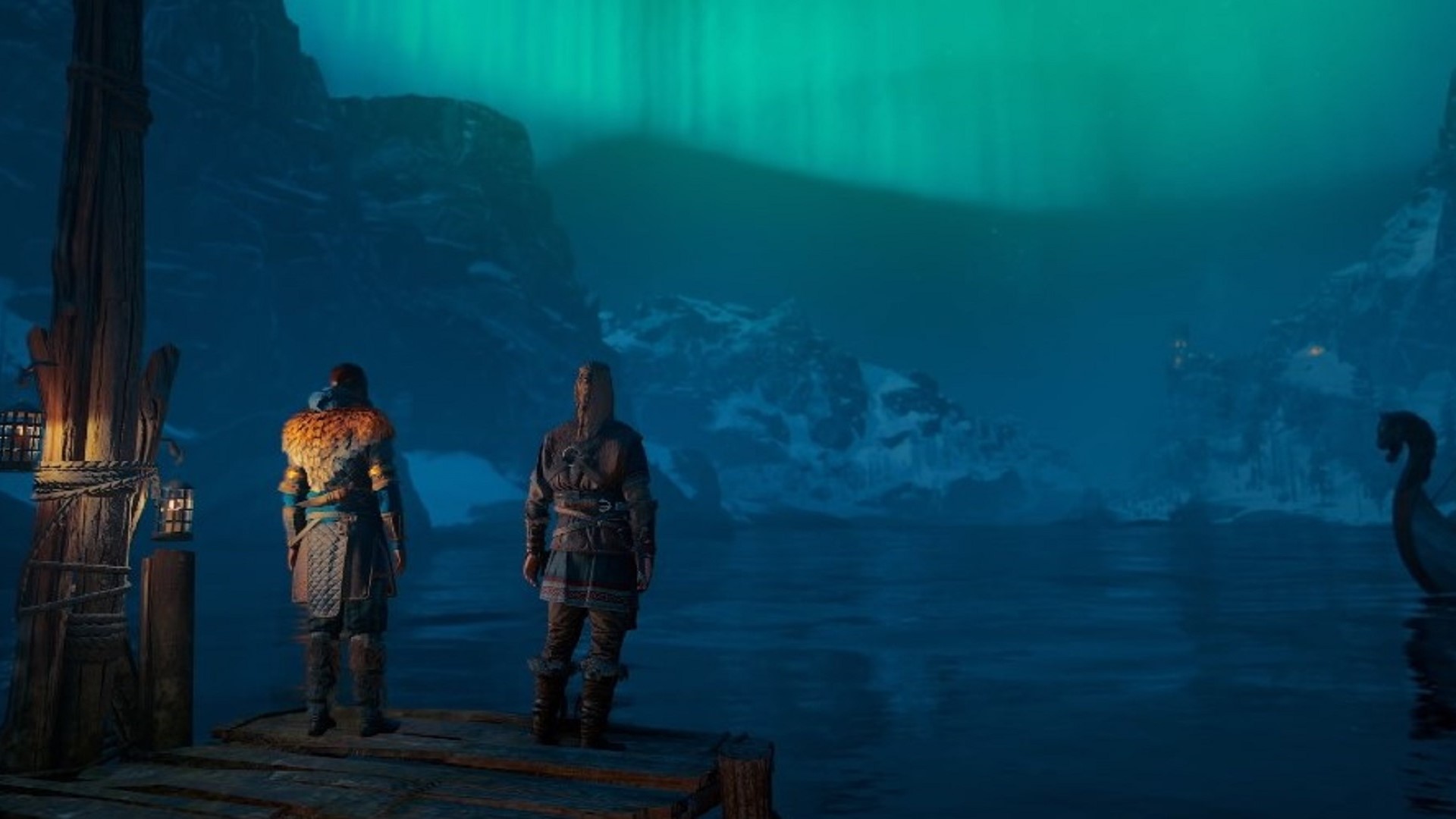 Last year saw the release of Assassin’s Creed Valhalla, the latest entry in Ubisoft’s crowning action series. Valhalla was a massive game, probably the biggest in pure content and size in the franchise so far (and that is saying something if you know anything about the series), but it’s not over just yet. The game is still getting updates, with many more to come, including its first major expansion. However, it seems you will have to wait just a bit longer for it.

The first expansion, Wrath of the Druids, was originally scheduled to release on April 29th. It hasn’t been detailed yet exactly what the content will be like, but the company announced that they will need a little extra time to polish up things. They announced the delay to next month, saying they hope to provide a more “refined” experience.

Assassin’s Creed Valhalla is available now on PlayStation 5, PlayStation 4, Xbox Series X/S, Xbox One, PC and Stadia. Wrath of the Druids will now release across all platforms on May 13th.