Asemblance Is A Highly Discomfiting New Psychological Horror Game In The Vein of P.T.

In your mind, no one can hear you scream... 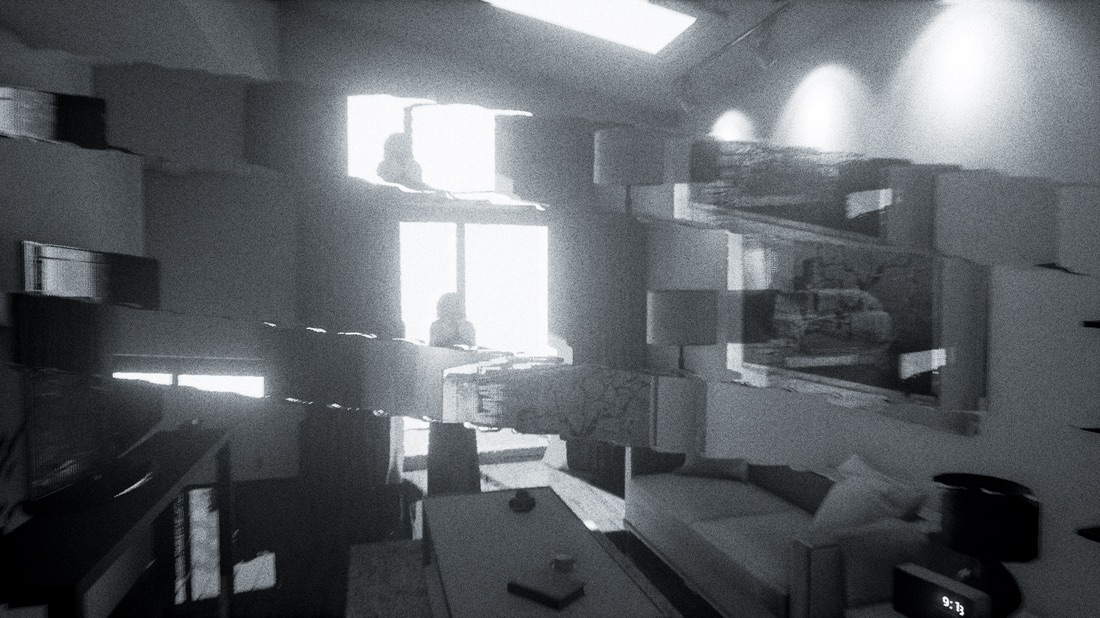 Remember P.T.? Are you sad that we never got to see that genius concept developed into a full fledged horror game? Especially since its brand of psychological horror would have been so different than anything else on the market?

Well if so, then you will greatly appreciate Asemblance, which is a brand new first-person, single-player psychological horror game. It is the debutant project for Nilo Studios, which includes ex-Bungie developer Niles Sankey, and it presents the player with a disturbing premise of simulated and changing memories, where the very notion of the reality of what you are perceiving comes into question. You can check out its highly terrifying launch trailer for yourself below,and decide if you want it.

Asemblance will be launching on PC and PlayStation 4 some time over May- an exact release date was not confirmed. Also not confirmed was an Xbox version for the game, although given that this announcement was posted on the PlayStation Blog, maybe that will come later.