A mobile game in the racing simulation series is also in development, and expected to launch this Summer. 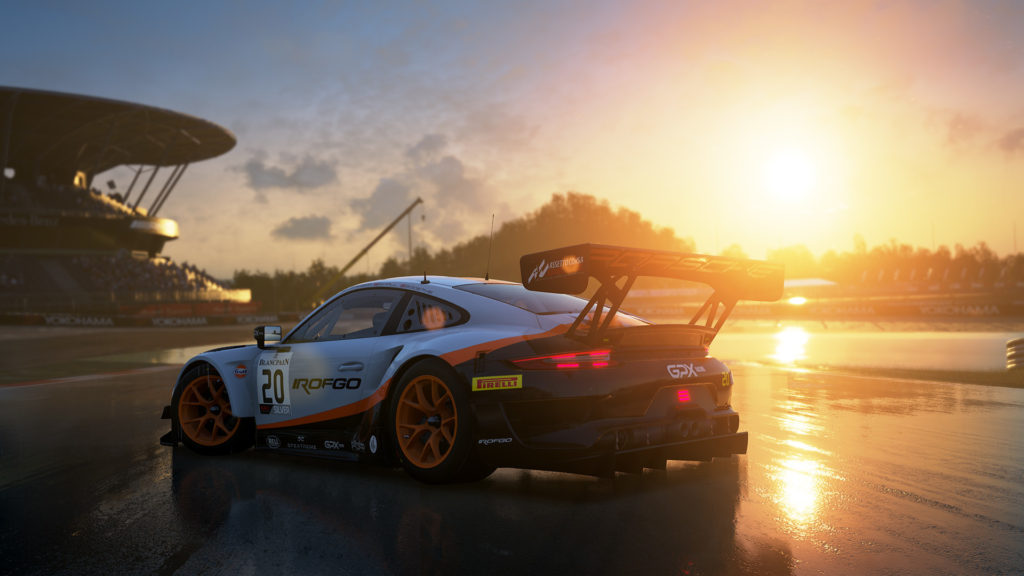 Kunos Simulazioni’s racing simulation series Assetto Corsa might not be counted among the bigwigs of the genre like Gran Turismo and Forza Motorsport, but there’s a dedicated fanbase that swears by its brand of authenticity and simulation. And that’s definitely been reflected in the sales the game has enjoyed as well- which, of course, means that its publishers want to keep building on that.

Digital Bros, parent company of Assetto Corsa publisher 505 Games, recently published their quarterly fiscal report, in which they confirmed that Assetto Corsa (including the additional episode Assetto Corsa Competizione) has sold a total of 12 million units, raking in over €66 million of revenue. Assetto Corsa 2 is in development as well, and is currently targeting a launch in 2024- so, you know, it’s going to be a while.

Before that, however, there’s still more Assetto Corsa coming up. A mobile version of the racing simulator is also in the works, Digital Bros confirms, and it will be out some time this Summer.

Assetto Corsa Competizione, meanwhile, is currently available on PS4, Xbox One, and PC. It will be launching for PS5 and Xbox Series X/S later this year. 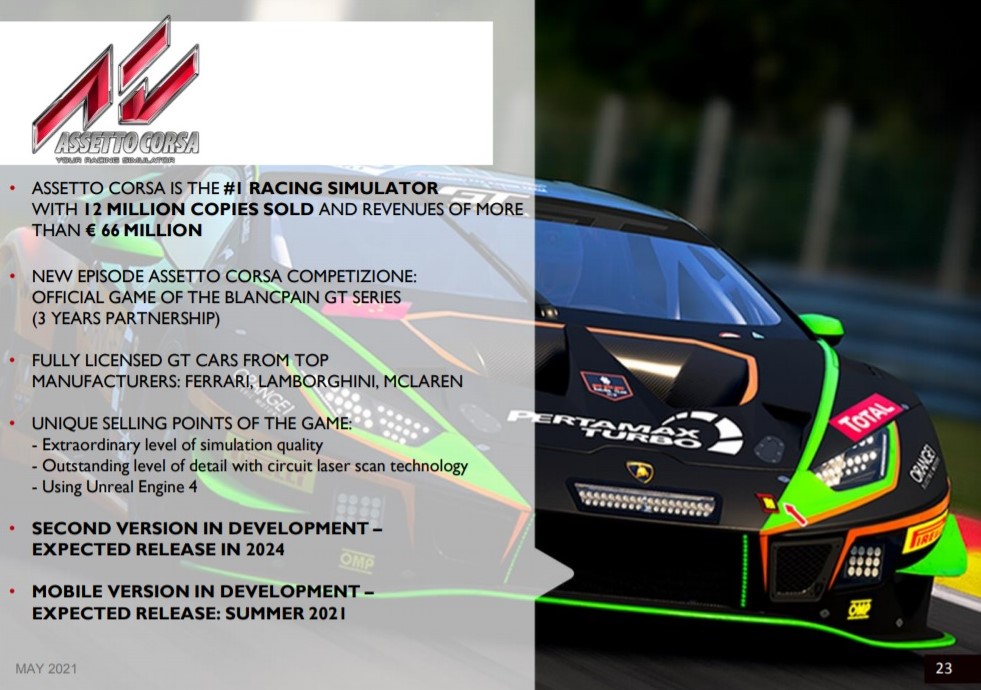