The racing sim is almost ready for the starting line. 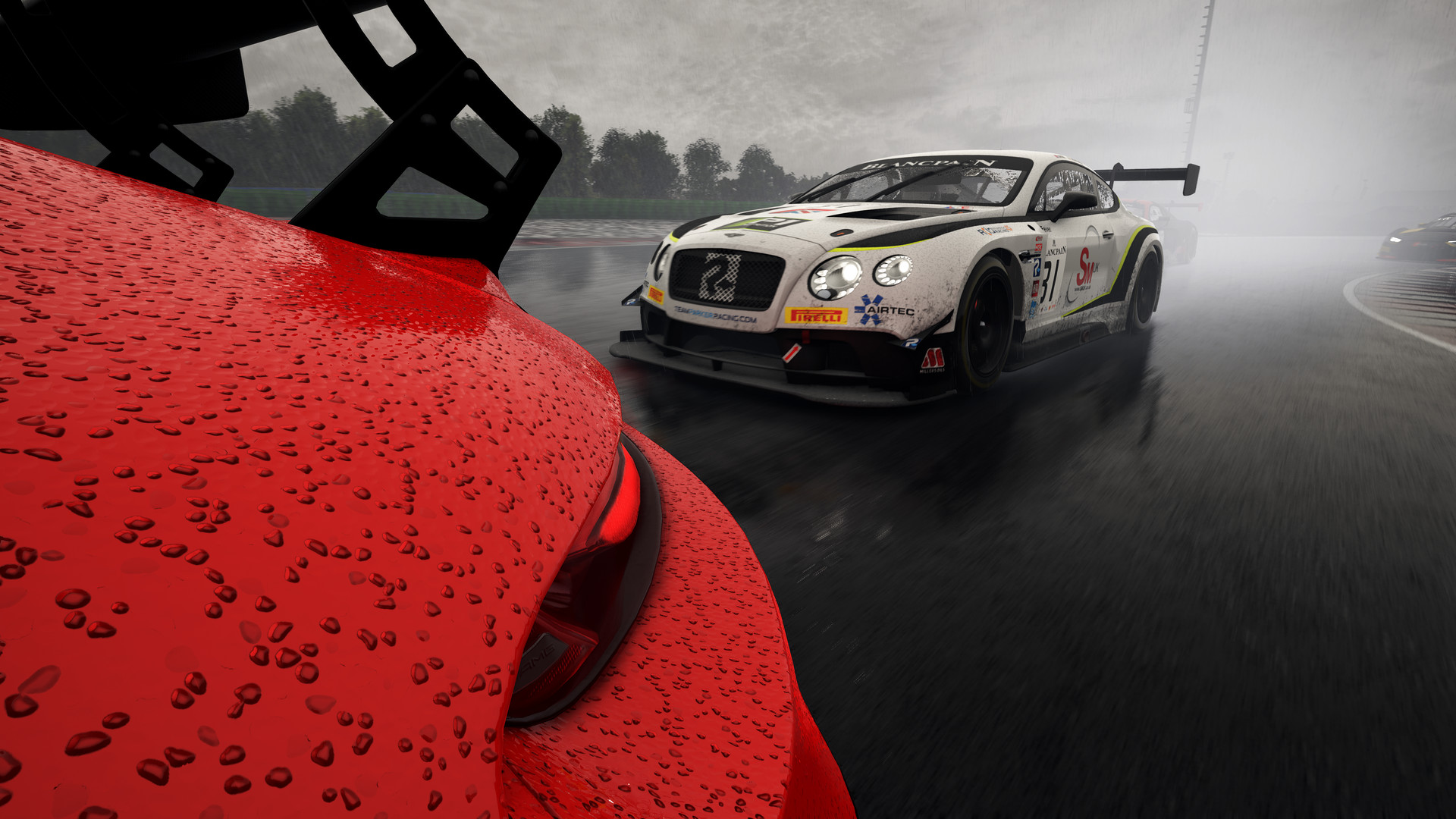 Today, 505 Games and KUNOS Simulazioni announced that the official Blancpain GT racer, Assetto Corsa Competizione, will be leaving early access and be ready for a full retail release on May 29th. According to the press release, the game aims to let players experience the real atmosphere of the FIA GT3 homologated championship. It will include official drivers, teams, cars, and circuits with a high level of accuracy for fans of the Blancpain GT.

505 and KUNOS promise that the game will see realistic weather conditions, a variety of single and multiplayer modes, including a career mode designed in collaboration with Lamborghini and official driver and Blancpain GT Series 2017 champion Mirko Bortolotti, and accurate audio cues that frequent watchers will recognize as if they’re at a race themselves.

The full game will be available on May 29th for PC. As of now there is no word on potential console ports. You can see the launch date trailer below.