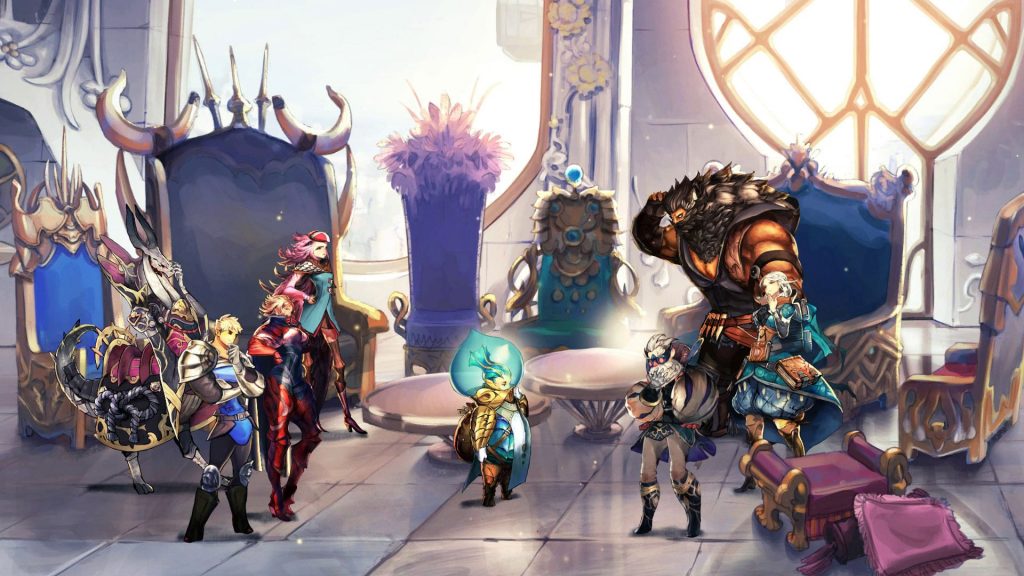 A new trailer for Astria Ascending – The Fated Eight has been revealed at the Nintendo Direct, which showcases a bunch of combat details as well as a release date. Check out the trailer for more details.

Astria Ascending – The Fated Eight is a JRPG where players control a party of demi-gods on a mission to save the beautifully hand-drawn world from evil. The gameplay looks to be pretty standard JRPG, with turn-based combat and complementing skills and progression being shown off during the trailer. Astria Ascending – The Fated Eight will launch on PC, PS4, PS5, Xbox One, Xbox Series X, Xbox Series S, Nintendo Switch on September 30th later this year.

E3 2021 is finally coming to a wrap, with enough new game announcements and reveals to keep fans drooling over in the coming months. A few more conferences are slated for later today, so stay tuned for the latest updates.