If you haven’t bought into VR yet, I think this is what might change your mind. 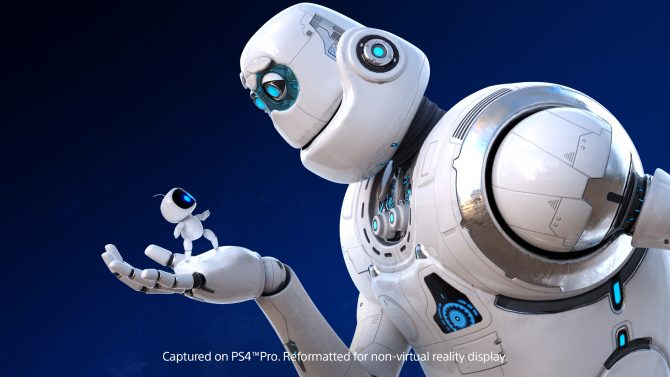 With a 90 on Metacritic, and rave acclaim from just about every critic who has played the game, Astro Bot Rescue Mission, a PlayStation VR game from Sony, has widely been heralded as the most meaningful usage of the new medium yet.

The game is now out, and just in case you weren’t sold on it yet, Sony has put out a brand new launch trailer for it, which you can see for yourself below. Of course, given that this launch trailer is categorically not in VR, unlike the game, which is, you can’t by definition get the full extent of the game’s purported mastery over VR game design. But if nothing else, at least you have a superficial idea of what to expect with it now, especially since we do get to see some gameplay footage showing us how the platforming in this game is like, as well as the developers discussing how they approached the development of this title.

Who knows, maybe this game will end up becoming the top selling PlayStation VR game in the coming months. I sure hope it does, by all accounts it’s the best original VR game yet. You can buy it now, and it’s only $40.