The Astro's Playroom developer seems to be hiring for a new 3D action game which will feature "creative situations" that players will have to overcome. 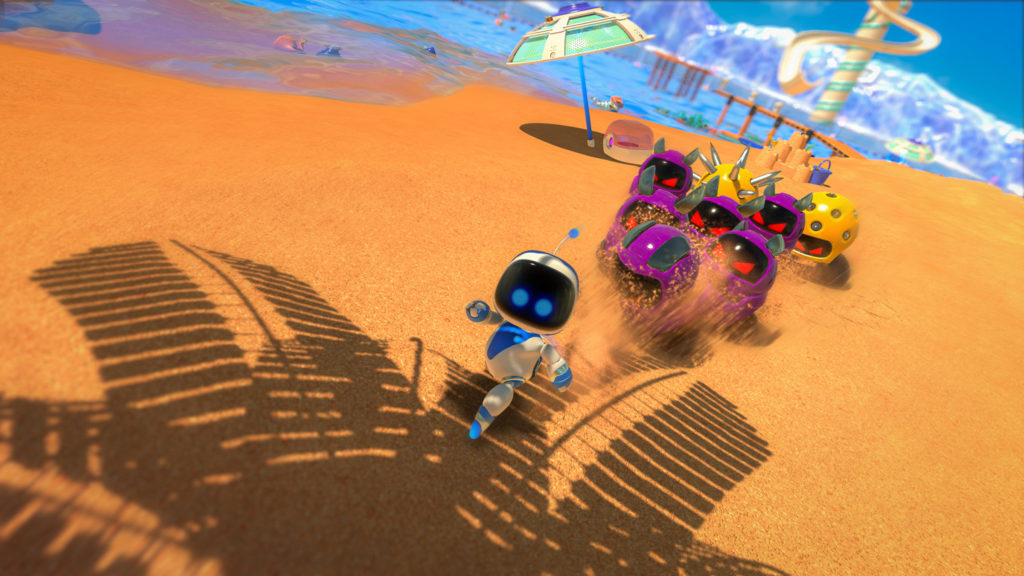 Astro’s Playroom developer Team Asobi seems to be in hiring mode for its next project, as originally reported by Gamingroute. A recent job listing for a game designer on LinkedIn confirms the same, and suggests that the studio wants to develop a 3D action game.

The listing mentions the game to have creative situations and elements of hilarity. There seems to be no contention that it would be a PS5 exclusive, and the current state of the project indicates that its still some ways away. Team Asobi recently replaced Sony Japan in an official list of the PlayStation worldwide studios, following the latter being shut down in the wake of a number of layoffs.

Last year, Team Asobi delivered a short but charming platformer in the form of Astro’s Playroom, and fans seem to be quite excited about what the team has in store for the future. Hopefully, substantial information on the matter emerges soon enough.