The little robot gets good scores in this pack-in joy. 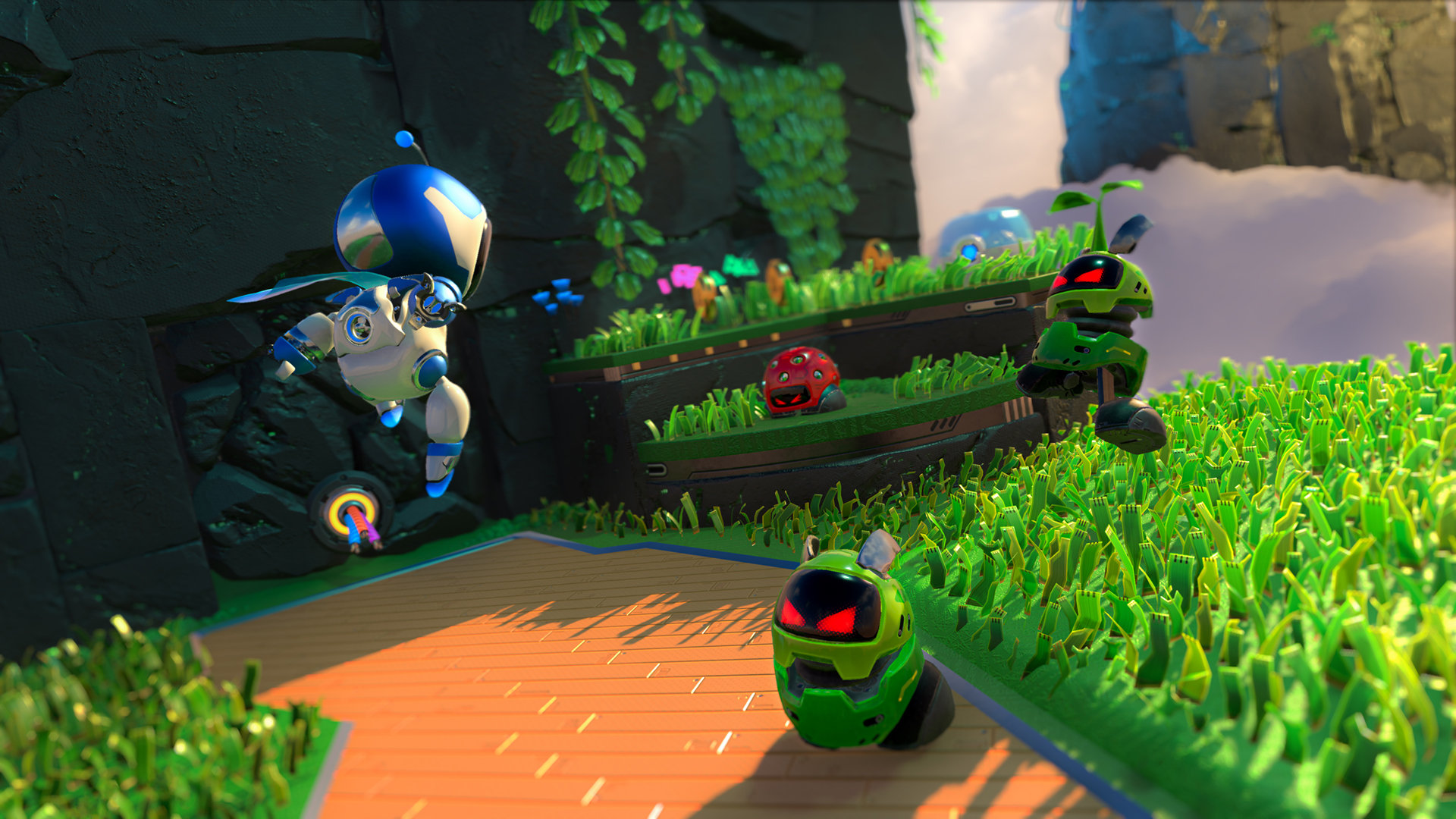 Sony’s PS5 will launch officially tomorrow in some regions, and if you’re lucky enough to get one either via pre-order or just get real lucky (or if you’re one of those scalping folks, have a bot set up), you’ll have plenty of titles to chose from. But everyone will get Astro’s Playroom as a pack-in title regardless of where, when, and which of the two PS5 systems you actually pick up. It also seems like the little game is getting some big praise.

Sony released an accolades trailer for the game to show the little robot getting his just dues. Largely it’s been praised for being a fun little platformer, and well, you can’t complain about the price, I guess. It also serves as a tech demo for the PS5’s DualSense controller to show off its new features, and it really shows them off enough to just kill that battery if some earlier reports are to be believed.

Astro’s Playroom will launch as a free pack-in title for all PlayStation 5 systems when they launch on November 12th. It will, of course, also come with PS5s when the system rolls out worldwide on the 19th.